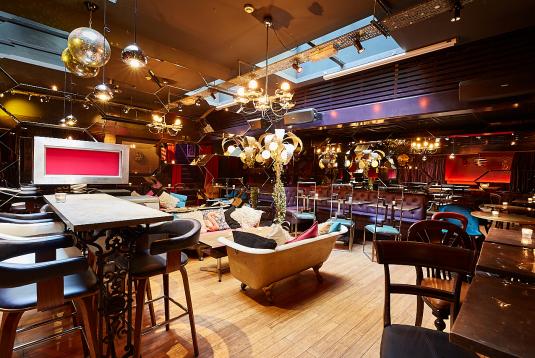 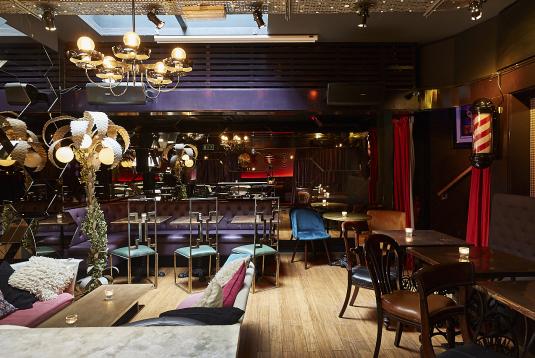 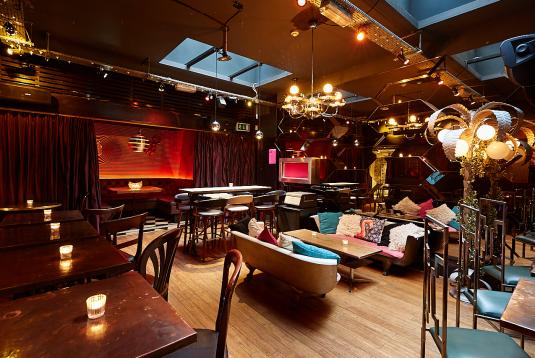 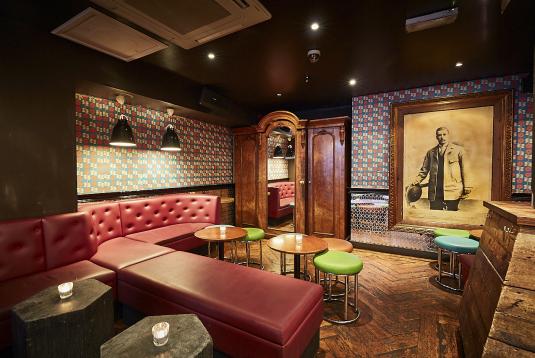 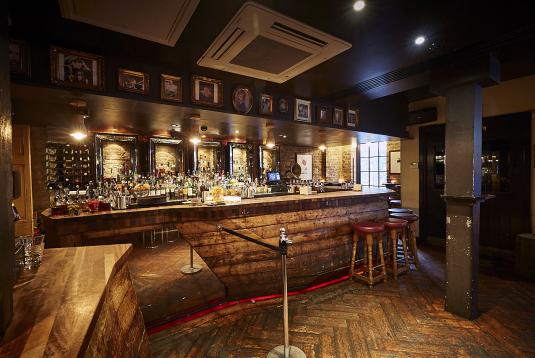 from £300
minimum spend / per evening
Back Lounge
40
80
The back lounge is the intimacy of Callooh Callay. Through the looking glass and past the doodle man corridor. This is the space where friends and couples come to connect and catch up. It's the perfect place to book a table, grab a bite to eat and enjoy our drinks comfortably. We can accommodates up to 40 people seated and 80 people standing. We a...
See details and prices 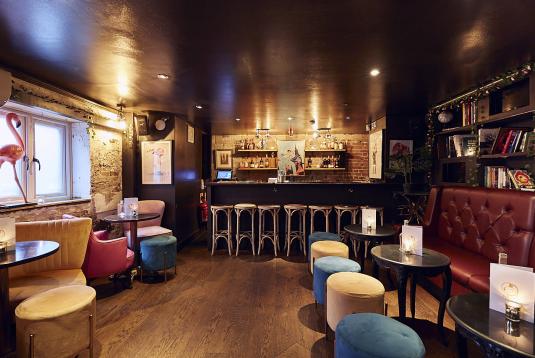 from £500
minimum spend / per evening
The JubJub
30
The Jubjub is the creative space where our bartenders take over for one month at a time to showcase their talent and bring you all the ideas that constantly bounce around in their heads! It's an inclusive members bar where guests can enjoy unique drinks but also available for private hire. Perfect space for gatherings for up to 30 people, tastin...
See details and prices 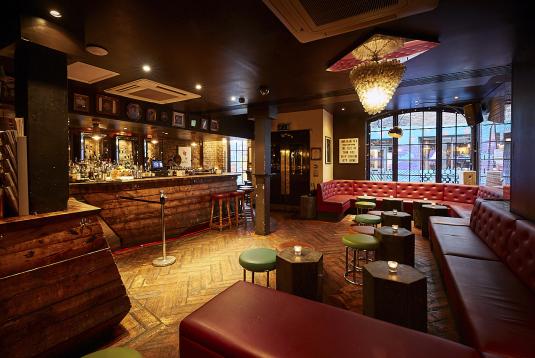 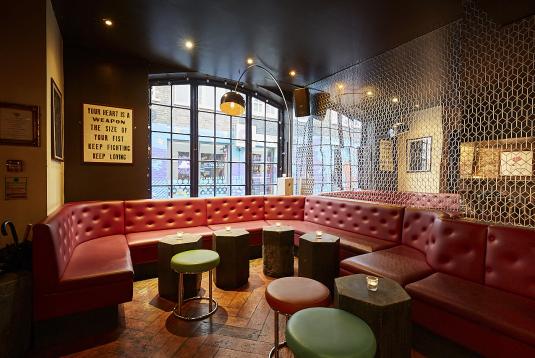 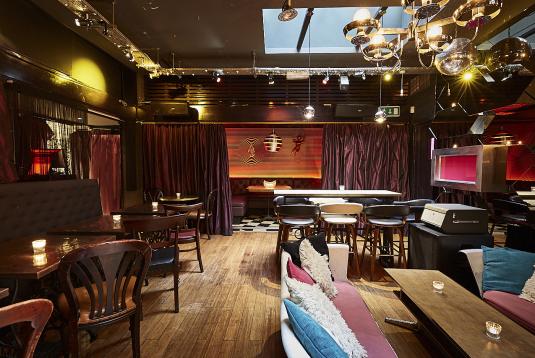 from £2000
minimum spend / per session
Whole Venue
40
160
Callooh Callay can cater for small reservations up to a full venue private hire. Normal table reservations are all located through the looking glass in the back lounge from Thursdays to Saturdays. Please note that Callooh Callay operates an over 21 policy. Whole Venue can accommodate up to 160 people.
See details and prices

Callooh Callay opened in November 2008. At the time, cocktail bars in Shoreditch were few and far between. A venue which delivers high quality drinks and service, but without any of the pretension that came along with those things in 2008. We wanted to do things a little differently with our design and with our menus, for which we have become pretty famous.

In the last 12 years we've been very lucky to have made drinks for, and served, hundreds of thousands of guests. We've been even luckier to win an award or 2 from our peers along the way. We were named Best International High Volume Cocktail Bar at Tales of the Cocktail 2016, Worlds Best Cocktail Menu in 2012 and have been named in Drinks International's World's 50 Best Bars in 2012, 2013, 2014 and 2016.

Callooh Callay Shoreditch is popular for