About El Pirata of Mayfair

El Pirata is a hidden gem based in the heart of Mayfair. Serving critically acclaimed Spanish tapas for over 25 years, bringing a sense of Madrid to Mayfair. Named as one of London’s best Tapas restaurant’s by Time Out. Tucked away in the corner of Mayfair next to Hyde Park, El Pirata has become a firm favourite for those wanting an authentic Spanish experience.

For over a quarter of a century, El Pirata has provided guests with a buzzing Spanish tapas bar experience in the heart of Mayfair, but not at typical Mayfair sky-high prices. The secret to El Pirata’s long success is simple: a vast choice of good Spanish food and wine served quickly by friendly waiters in an informal and traditional Spanish restaurant that feels more Madrid than Mayfair.

El Pirata ensures that every guest will instantly feel at home, through their relaxed, warm and inviting atmosphere. Whether upstairs or downstairs you can enjoy the atmosphere, the prints from Miro and Picasso on the walls are a feast for the eyes- including a large mirrored bar, a stunning feature staircase with cosy intimate little nooks.

The team will look after you well, and your taste buds will be dancing with delight. Each dish is prepared with authentic Spanish ingredients, you'll have quite a choice as there are over 50 dishes to pick from, or if you can’t decide El Pirata offer an introduction to Tapas menu. Alongside an impressive 140 wines!

Having constantly pleased their customers and critics El Pirata has served over 6,000,000 tapas dishes, that has gained them quite a following, fans including Hollywood superstar Johnny Depp, Queen legend Brian May, the former Chelsea & Manchester United Manager Jose Mourinho, and Spanish World Cup winner Cesc Fabregas. First Dates Maître d’ Fred Sirieix even named the restaurant as one of his favourite restaurants in London. Zagat “this casual, crowded Spanish gem is a winner thanks to terrific tapas that won’t break the bank”.

Rooms and Event Packages for Hire at El Pirata of Mayfair 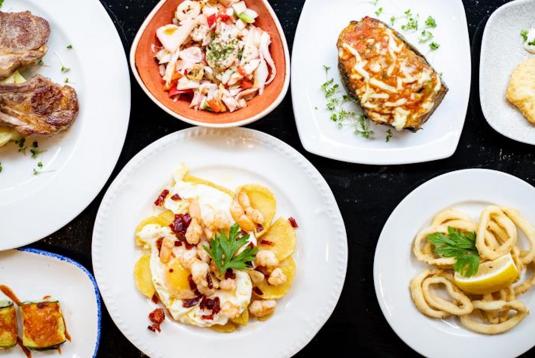 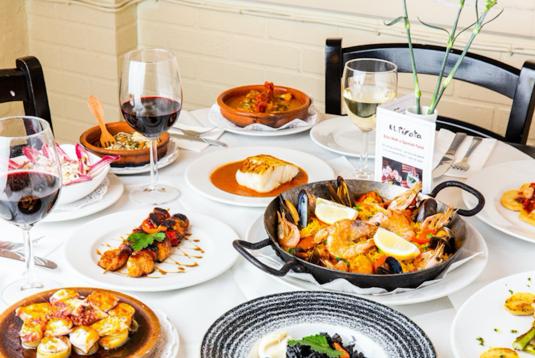 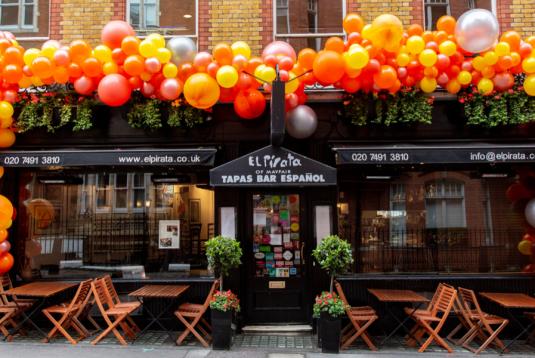 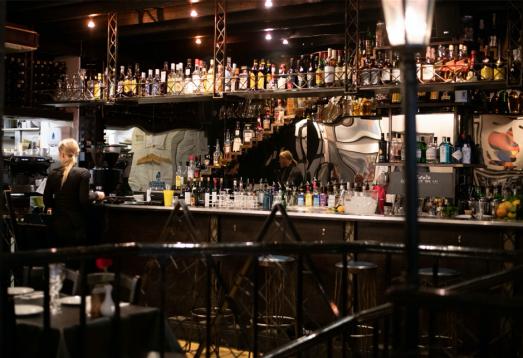 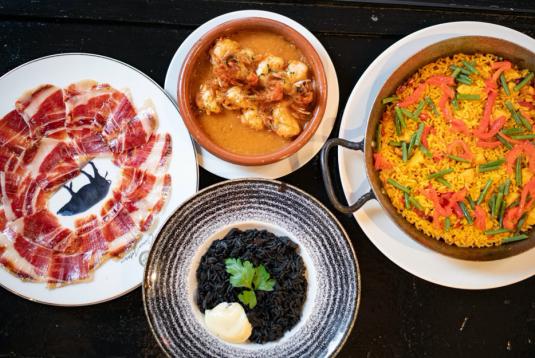 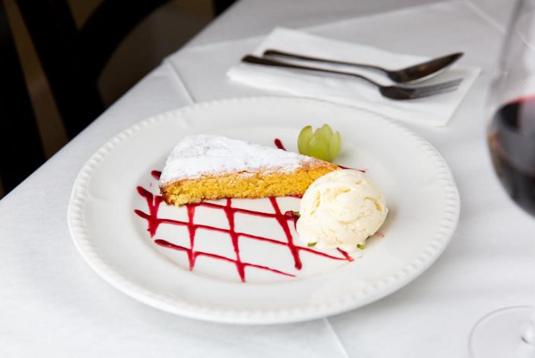 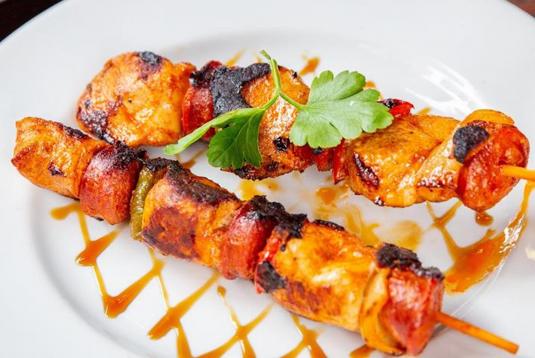 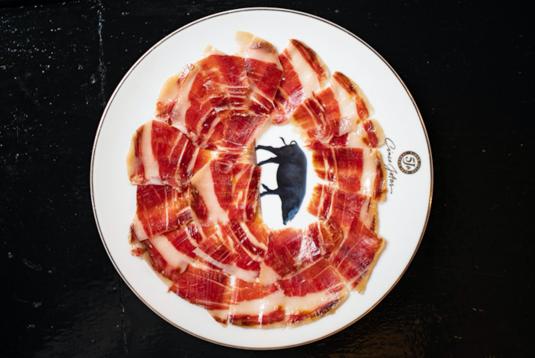 at El Pirata of Mayfair

El Pirata is a hidden gem based in the heart of Mayfair.

Authentic Spanish food and wine, a buzzy atmosphere in the heart of Mayfair with attentive and friendly staff - how does that sound for your next event?

Everyone loves getting together to share food and wine in a relaxed setting. Out beautiful intimate Cellar area can be booked for parties, private dining or meetings; its seats up to 70 people or can hold up to 80 people for a standing reception. Frequently used for press launches and large corporate dining events. The space features the beautiful iron staircase into the Cellar and intimate alcoves for smaller tables or feature spaces within your event

Our team will expertly take care of everything to ensure you and your guests have a memorable time. For events and occasions, we create a bespoke menu tailored to suit your preferences.

We can also offer many forms of authentic Spanish entertainment, professional wine tasting experts to host your event, or a Spanish delicacy an ibérico Jamón carving master.

El Pirata of Mayfair is popular for:

The Spice of Life - Soho

Just type what you are looking for and click search