Spaces for hire at The Clarence 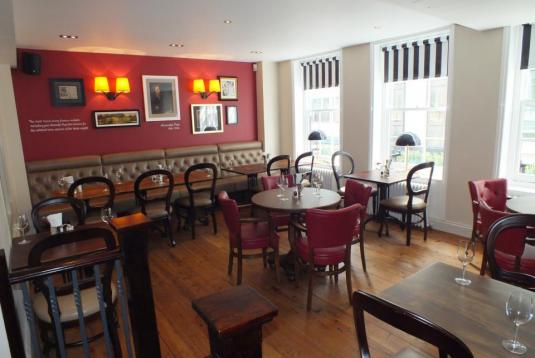 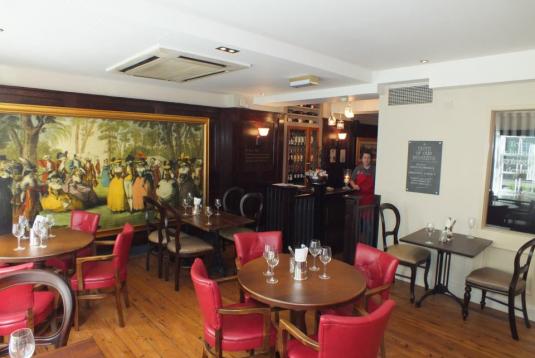 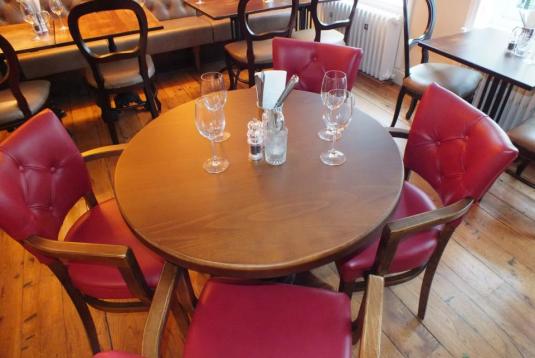 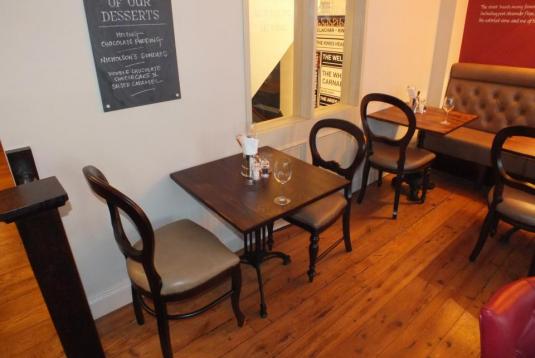 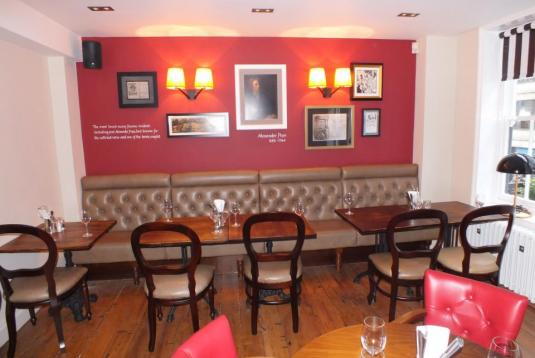 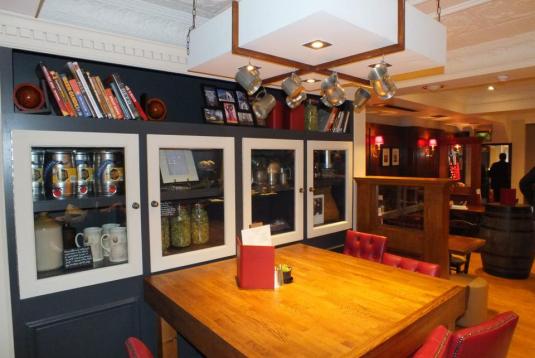 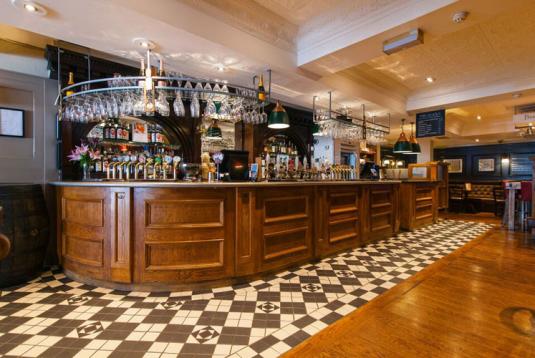 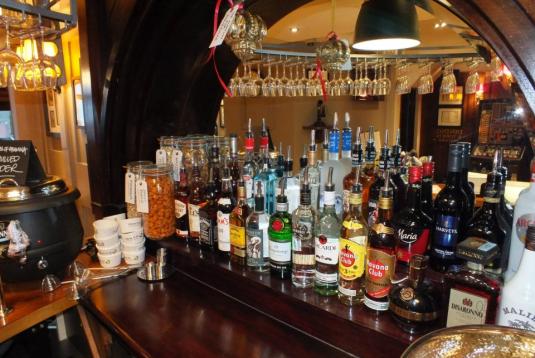 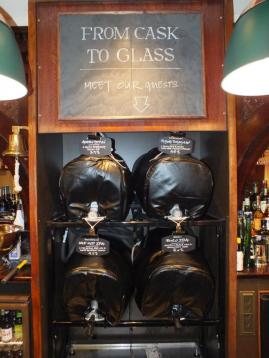 from £1000
minimum spend / per session
Dining Room
60
100
Situated within reach of Fortnum & Masons, The Ritz and the luxury stores of Bond St, The Clarence stands prominently on Dover St and offers a great space for hire. Our light upstairs dining room has two sections that can be booked independently or together catering for up to 100 guests, a perfect location for your party or meeting.
See details and prices

Named after the Duke of Clarence, who later became King William IV, our
location on Dover St was Where Sir Alexander Bell made his first successful telephone call. Dover Street also boasts famous residents, including the 18th century poet Alexander Pope, Buckingham Palace architect John Nash and Polish composer Frederic Chopin, and has been a favourite with locals
ever since.

The Clarence is popular for 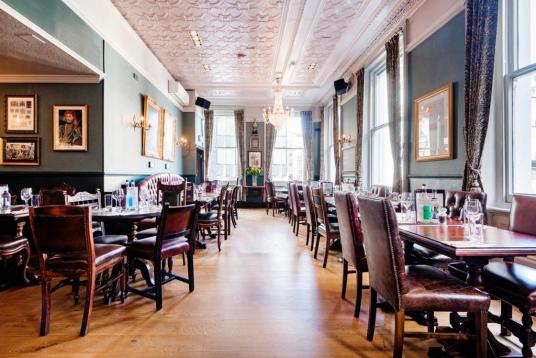 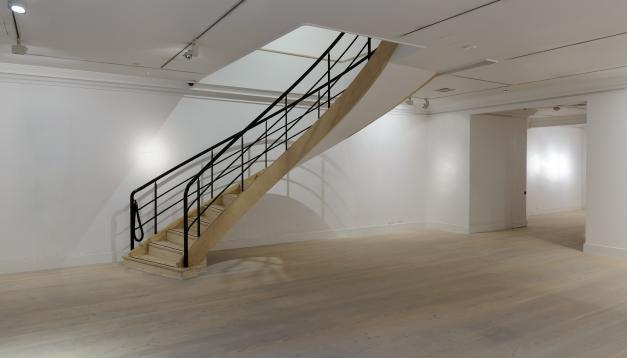 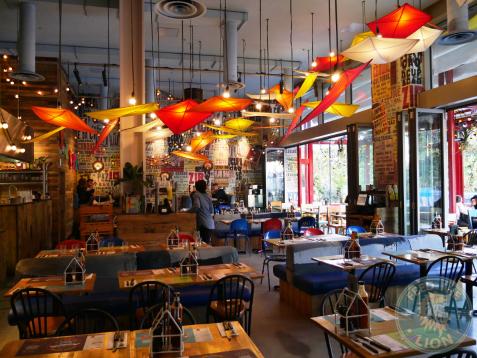 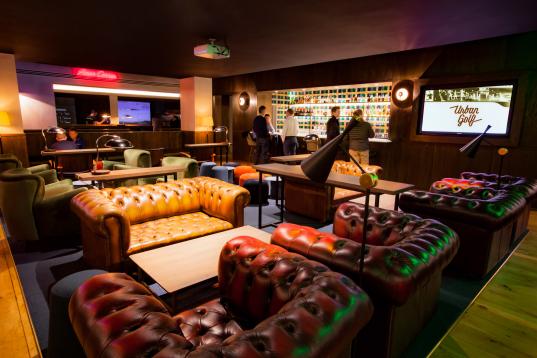 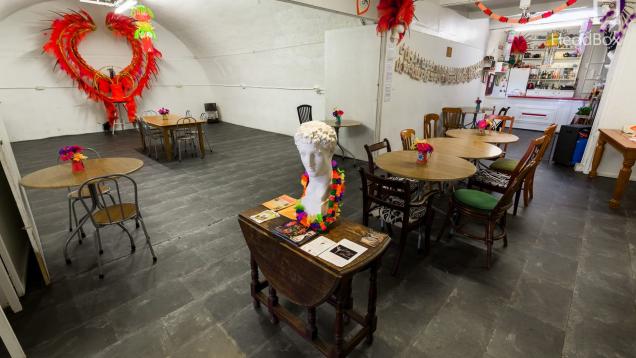 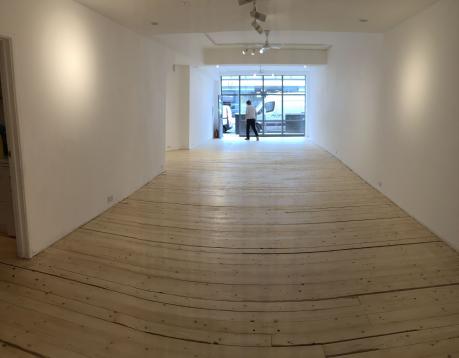 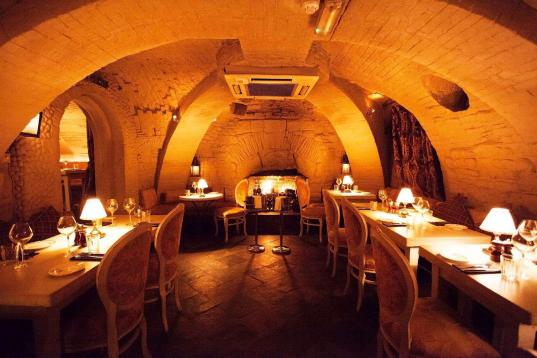 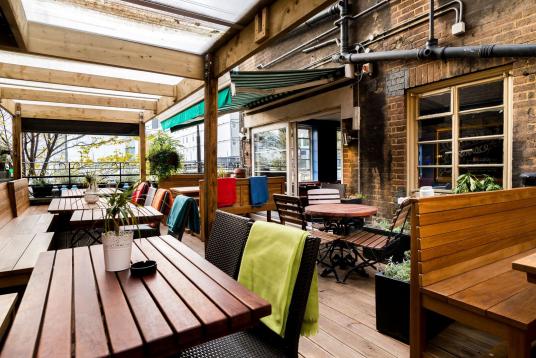