Spaces for hire at Clachan 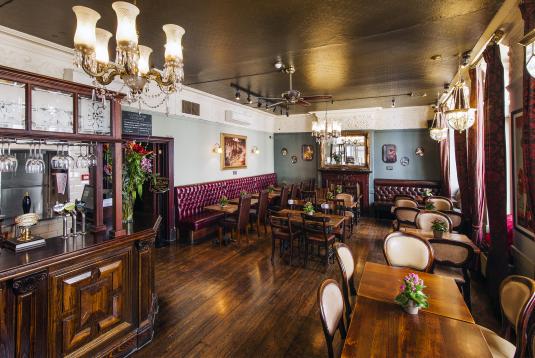 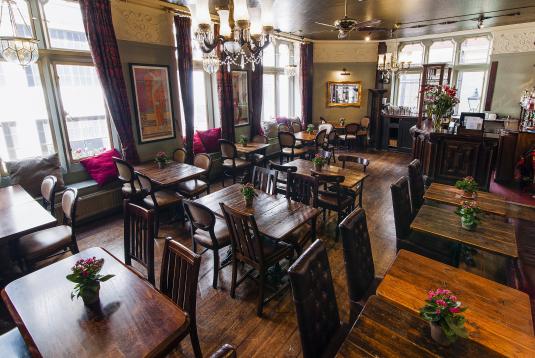 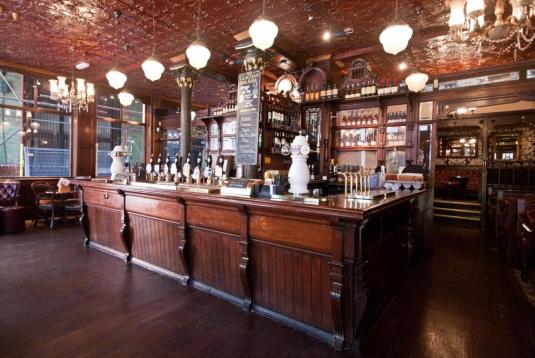 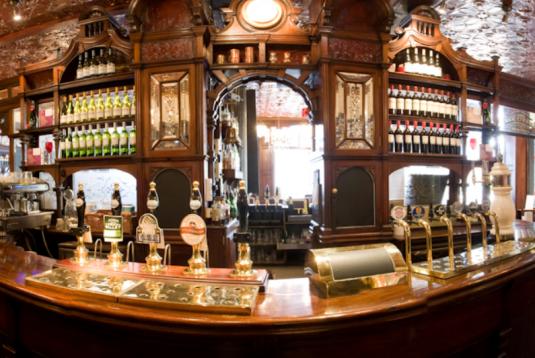 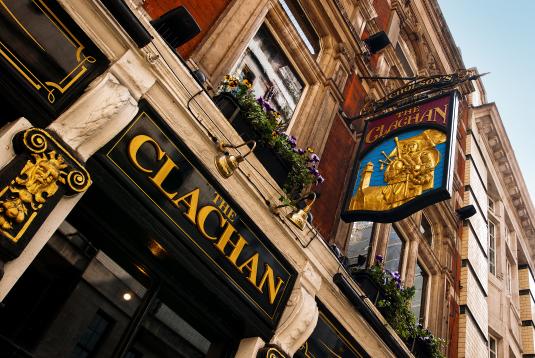 from £300
minimum spend / per afternoon
Liberty Room
46
60
Our Liberty Room is a perfect destination in their own right, offering restaurant-style service, and provide the perfect setting for formal and relaxed dining. Available for private hire its ideal for hosting sit down dinners, buffets, Christmas parties, corporate events, and meetings
See details and prices

The Clachan is perfectly located in the heart of London on Kingly Street, situated just off Regent Street, with only a brief stroll to the likes of Carnaby Street, Oxford Circus, Piccadilly Circus and the ever-bustling Soho nearby.

Near you are all of central London’s iconic attractions, including the London Palladium, Hamleys which is the world’s oldest and best toy shop, the West End theatre district and we’re only a three-minute walk from Oxford Circus Underground Station

Clachan is popular for