Spaces for hire at 93 Feet East 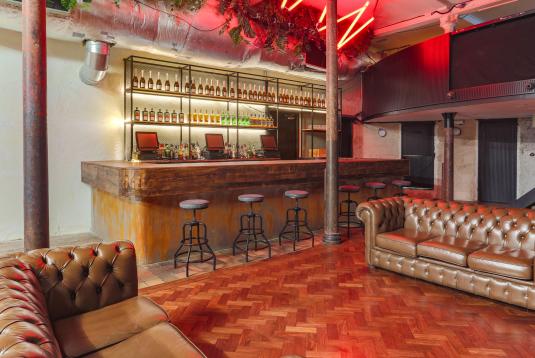 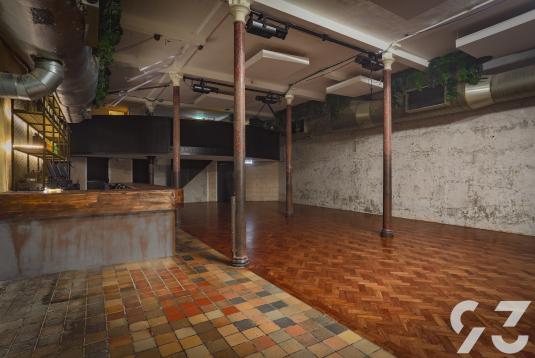 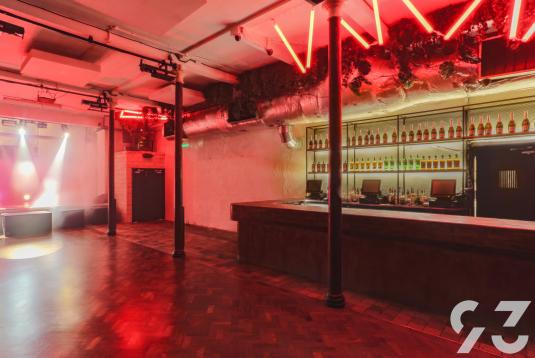 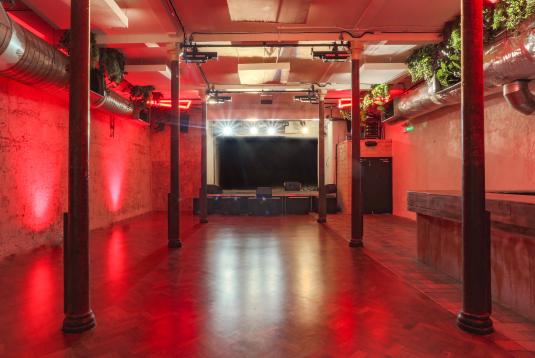 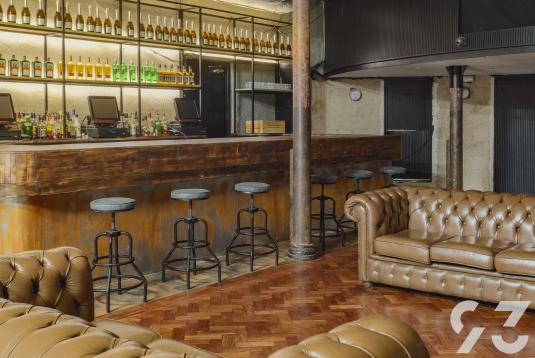 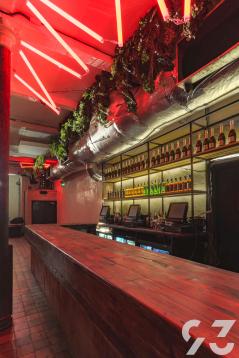 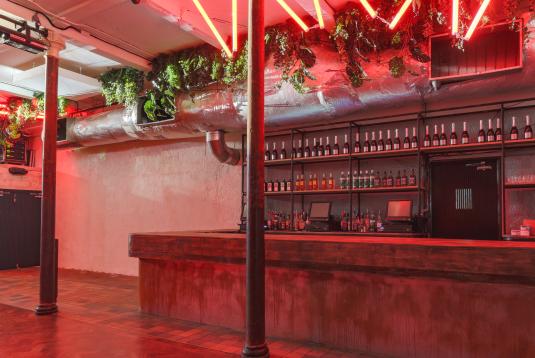 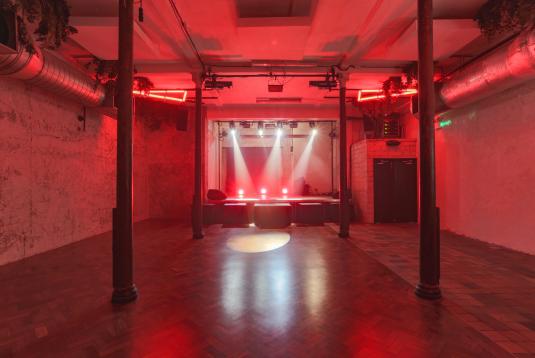 from £200
hire fee / per hour
Live Room
103
350
This space is ideal for performances and music events, with customisable staging and no windows - which makes the most of the lighting and sound available in the room. The Hall has a large bar, its own cloakroom, high ceilings, a raised production desk and screen options, making it a great option to host your concert, flm screening or performance s...
See details and prices 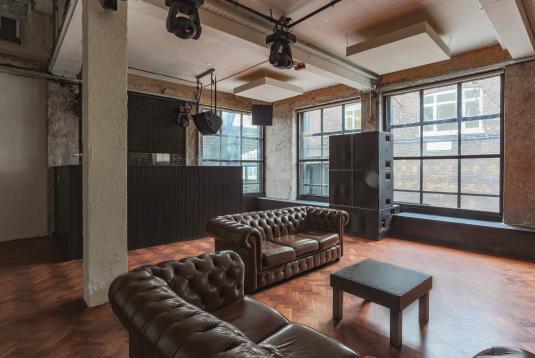 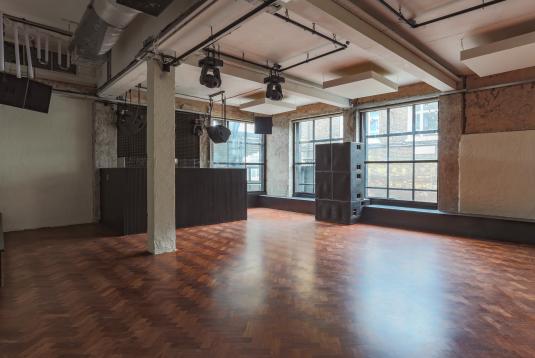 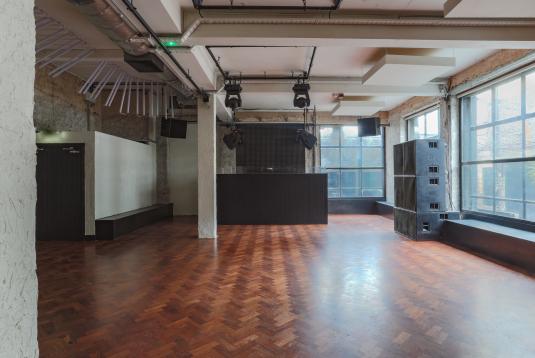 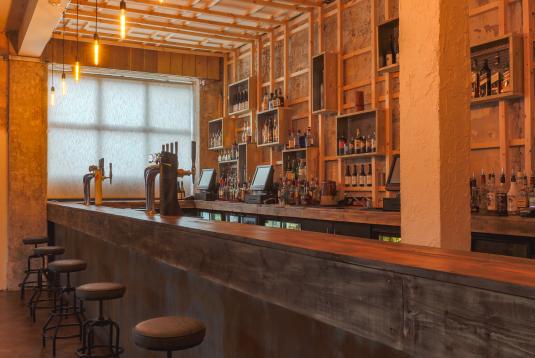 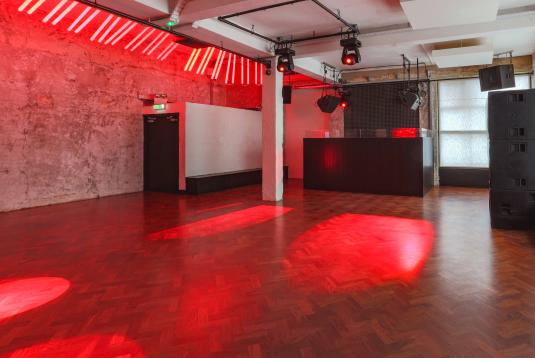 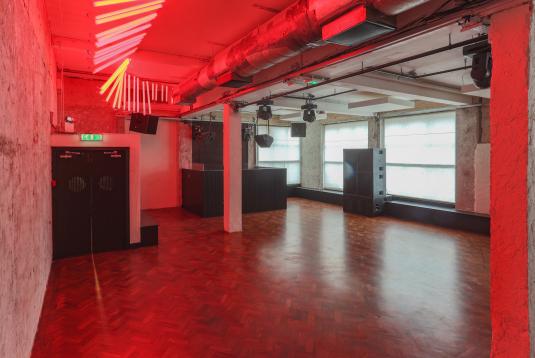 from £200
hire fee / per hour
Main Bar
103
300
This space is ideal for day or night events. With large industrial windows running along the outer wall, there is lots of natural light, which can be diffused with a sheer blind option or fully blacked out - depending on your needs. The Bar has a large DJ booth, lighting system, full sound and projection capabilities, large bar and seating options,...
See details and prices 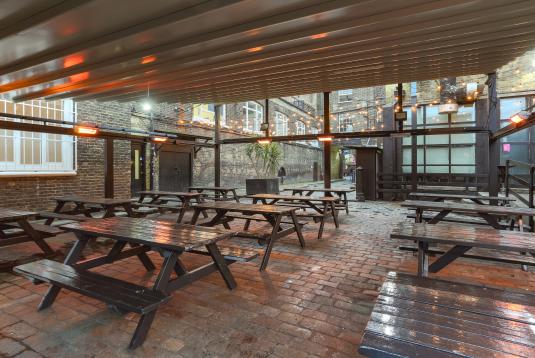 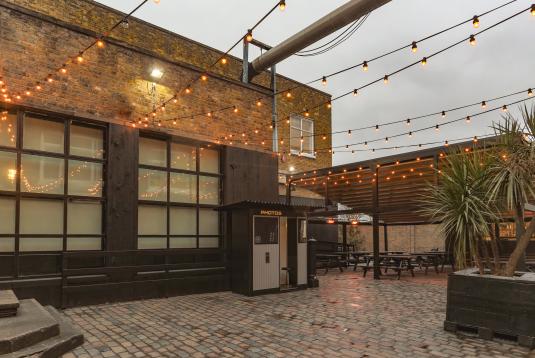 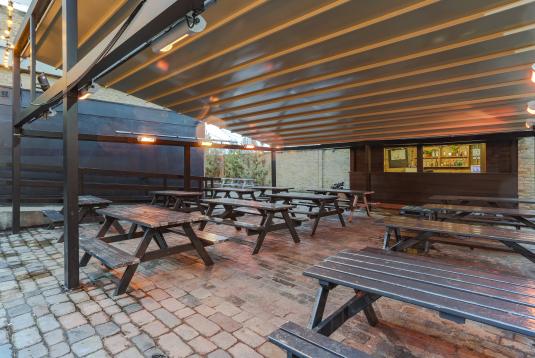 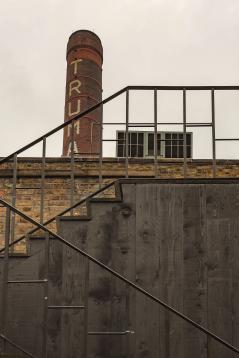 from £200
hire fee / per hour
Courtyard
192
250
This unique and large space that steps directly of Brick Lane is ideal for food markets and daytime gatherings. It boasts a brandable, vintage photobooth, permanent bar area and space or additional food and drink vendors. The Courtyard works as its own function space - or as a place to offer guests the chance to sit away from the entertainment insi...
See details and prices

Established since 1999 and recently relaunched, 93 Feet East sits at the heart of Brick Lane against the backdrop of the capital's most creative areas as an iconic venue that has played host to the likes of Radiohead, Groove Armada, The White Stripes and Bombay Bicycle Club. It has become a rite of passage for any dance music fan with a great selection of respected brands hosting takeovers throughout the years.


Enzo Siragusa's infamous residency Fuse really cemented itself as one of the capital's leading parties during its time at 93 Feet East, while the hugely popular Secretsundaze began its longstanding trajectory in the early 2000's. Taking form as a real social hub and music destination that's built a reputation as one of the capital's iconic venues in live music and dance, as well as just being a great place to have a drink and meet friends, 93 Feet East is open throughout the week and late into the weekends.

It is a versatile space with high tech lighting, sound and branding opportunities that make it fully functional for club shows, live events, private hire, exhibitions and launches. Its refurbishment boasts a d&b sound system throughout and a welcoming, yet raw and industrial decor, with the space continuing to act as a creative hub for international musicians and DJs moving forward.

93 Feet East is popular for 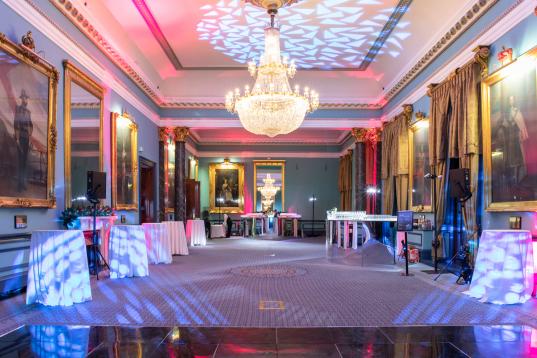 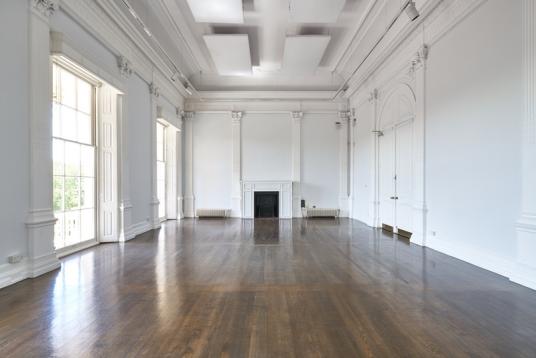 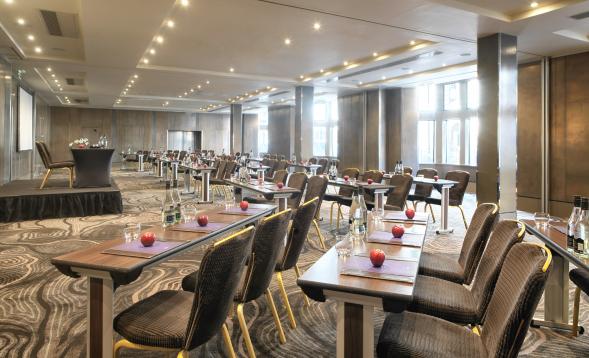 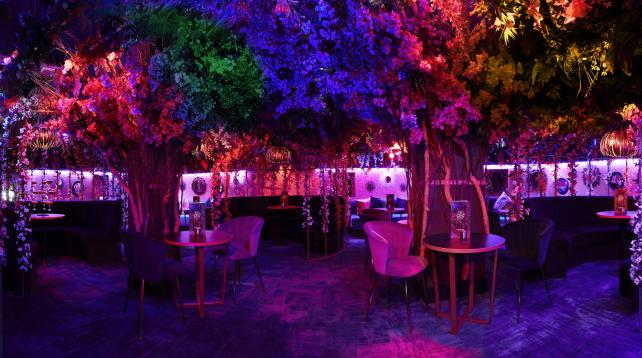 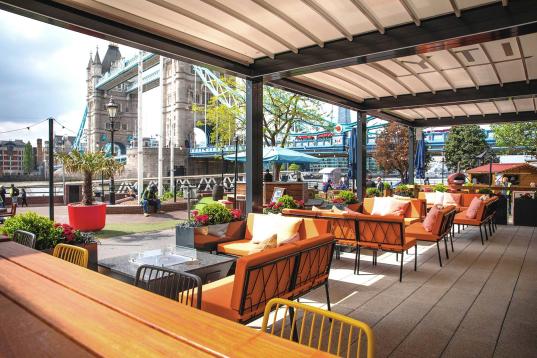 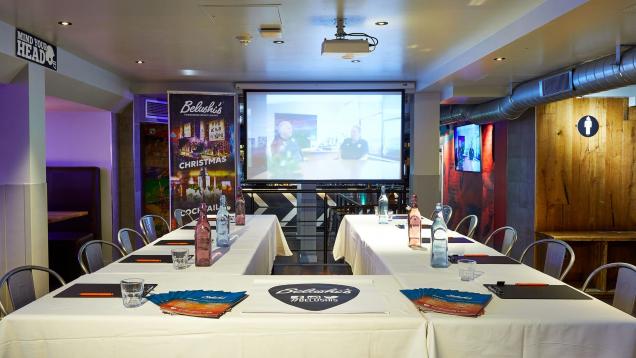 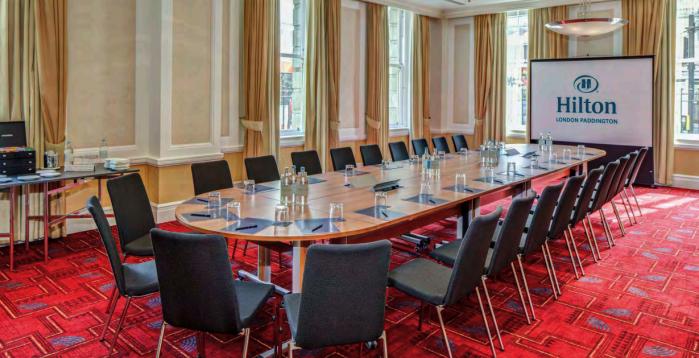 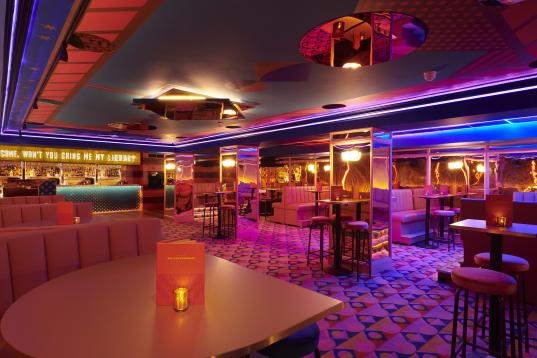 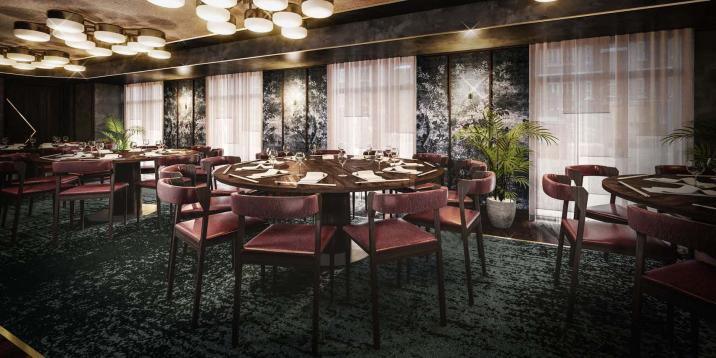 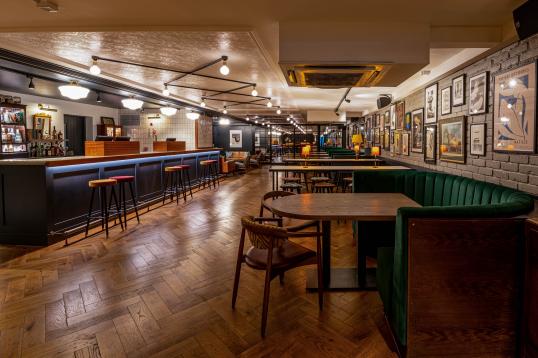