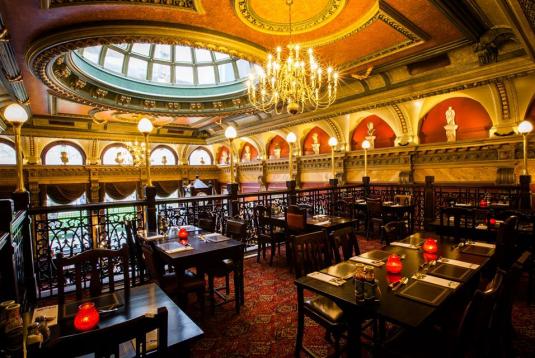 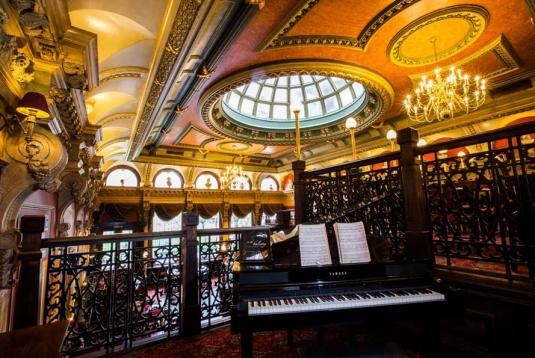 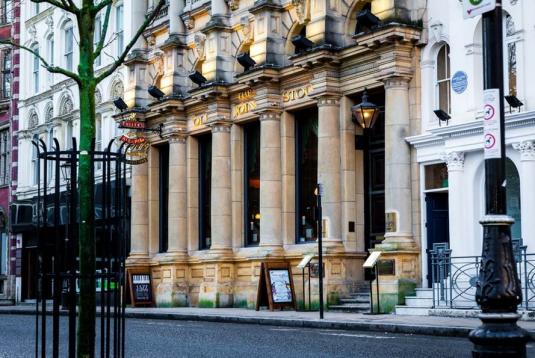 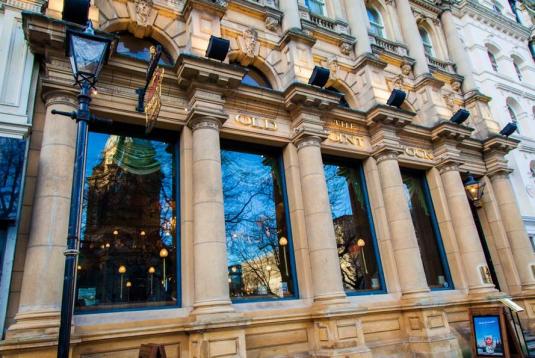 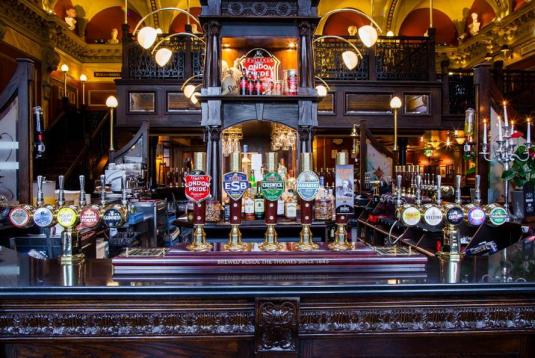 from £100
hire fee / per session
Balcony
30
50
Our stunning balcony is the perfect setting for Function Room a sociable gathering. Set above our beautiful bar this space puts you right in the heart of our bustling venue. Perfect for dining or a more relaxed gathering, we are able to offer formal dining or our popular buffet in this space. We even have a baby grand piano on the balcony so we a...
See details and prices 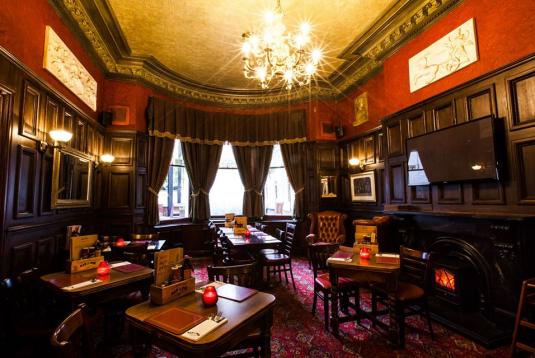 from £85
hire fee / per session
Club Room
26
35
Formerly the bank managers office in the days when the Old Joint Stock was the Joint Stock Exchange, this intimate space is the perfect private room for small parties or gatherings that want to celebrate or even use it for private dining. With a large fireplace and original features this space is our the hidden hideaway in our grand venue. Located...
See details and prices 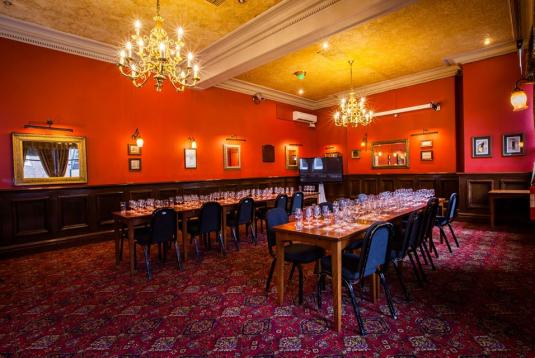 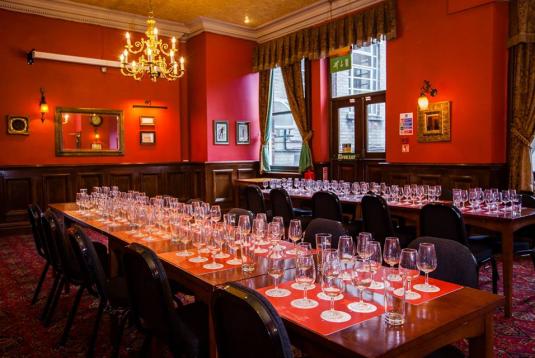 from £135
hire fee / per session
Function Room
50
60
Our first-floor function room is located in its own area at the rear of the venue. This space is particularly popular as a corporate meeting space and for small conferences. Due to the location of this space, we are not able to offer formal dining in this room, but we can offer our popular buffet & canapés.
See details and prices 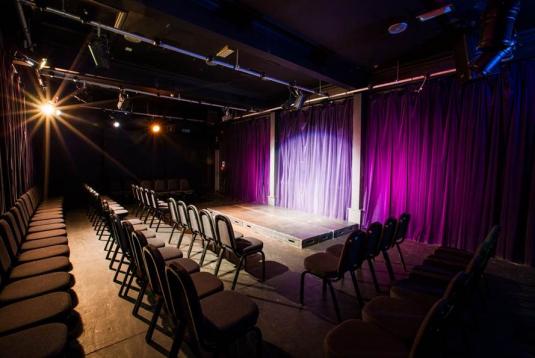 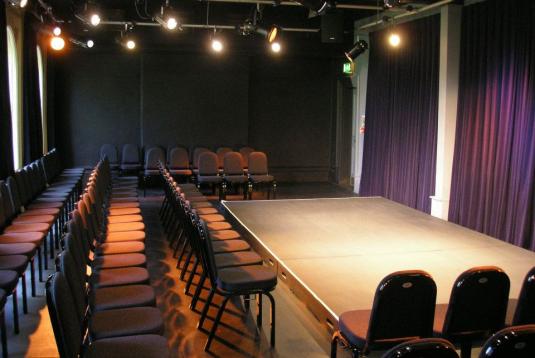 from £500
hire fee / per session
Theatre
110
Located on the top floor our popular theatre is available for private hire on days where we do not have a performance playing. The entire top floor can be separated from the rest of the venue so it’s perfect for keeping your function all in one place. With a maximum capacity of 110 and the potential to also hire the Theatre Gin Bar this space is g...
See details and prices

Built in 1862 by Julius Alfred Chatwin, the establishment was originally designed as a library before becoming the Birmingham Joint Stock Bank. Lloyds Banks then took ownership of the premises in 1889 - the very same year as Birmingham recieved official City status.

More than a century later, and The Old Joint Stock is a stunning pub - making a wonderful feature of the original fixtures and fittings. One of the best pubs in Birmingham and beyond, it is the UK's highest seller of London Pride.

Old Joint Stock is popular for 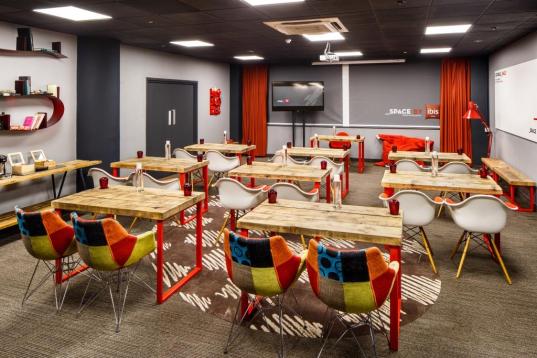 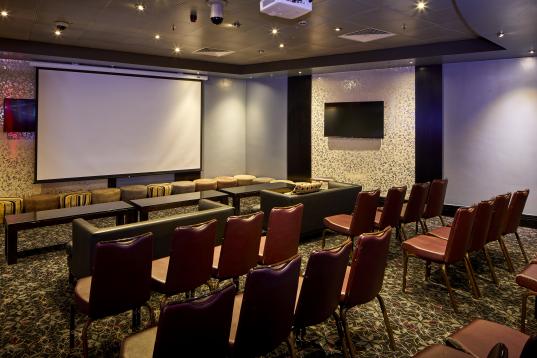 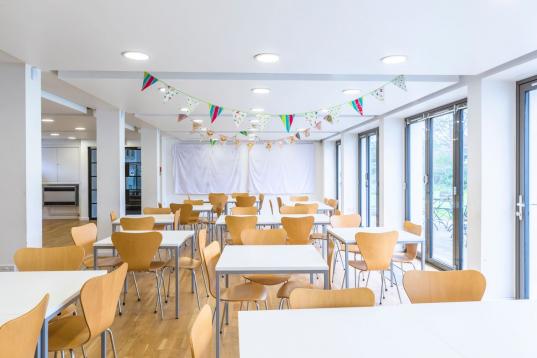 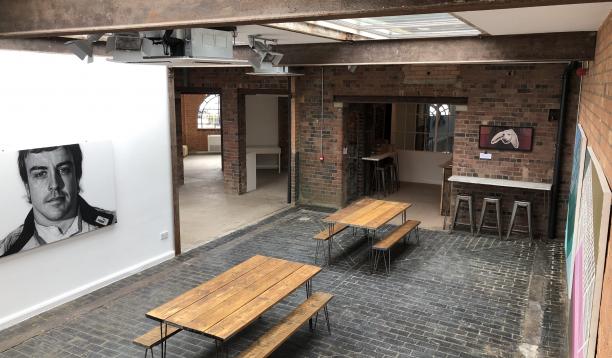 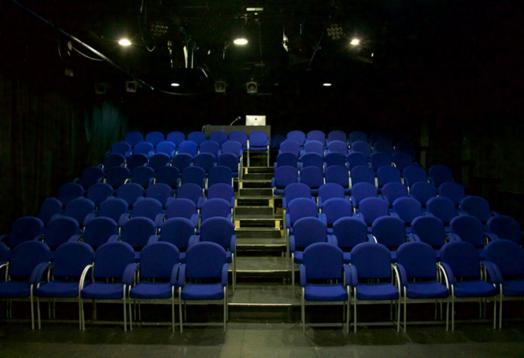 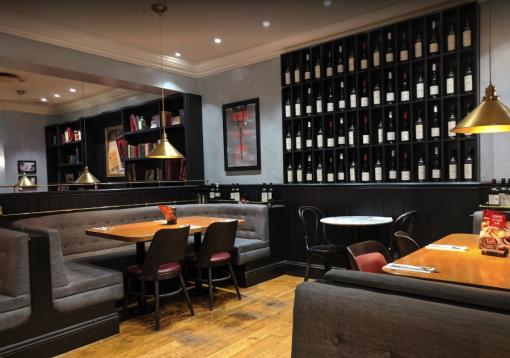 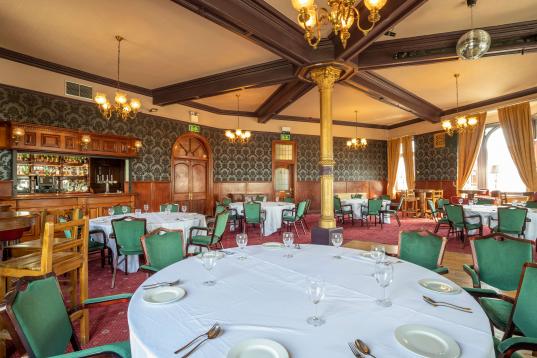 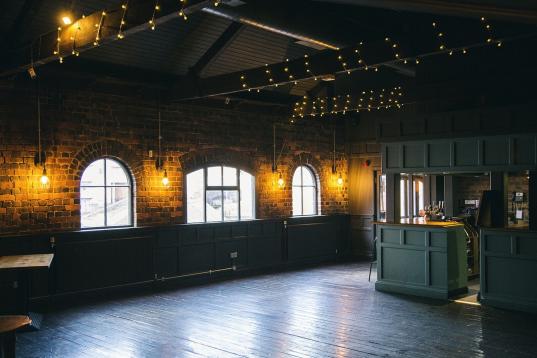 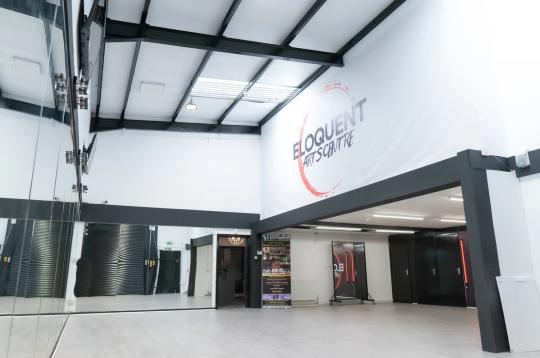 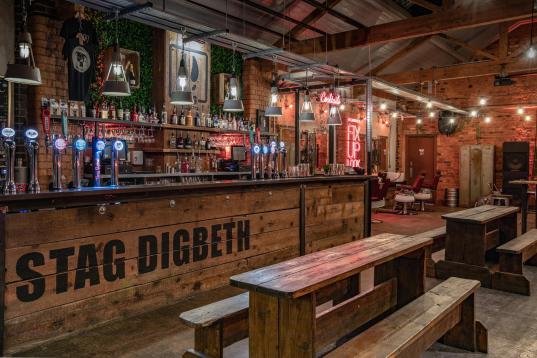 Find a similar venue in Birmingham