The Spice of Life - Soho

Spaces for hire at The Spice of Life - Soho 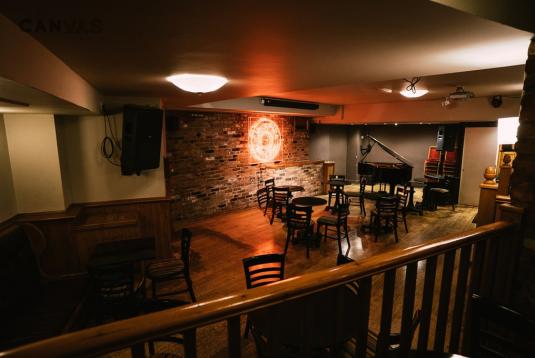 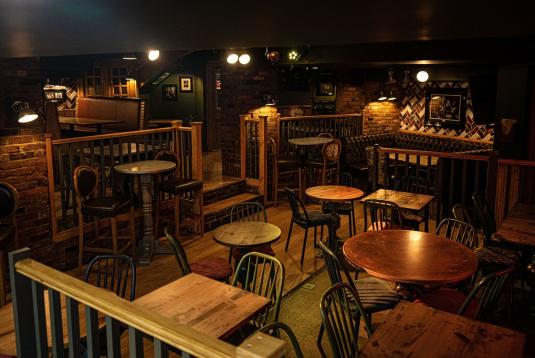 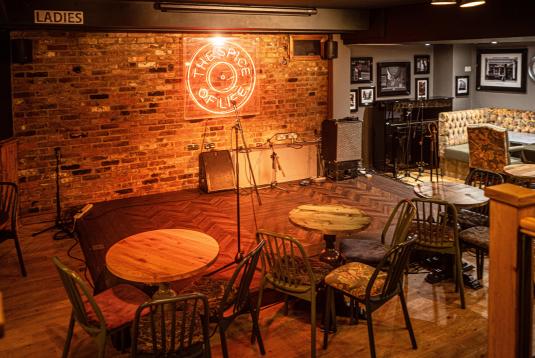 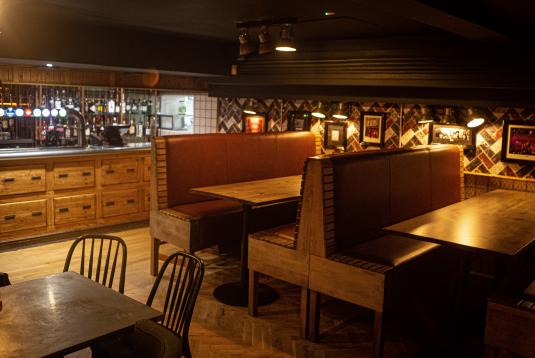 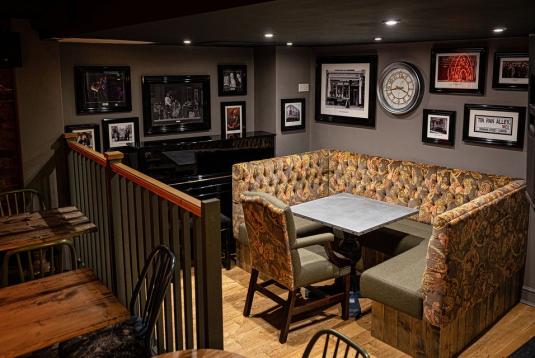 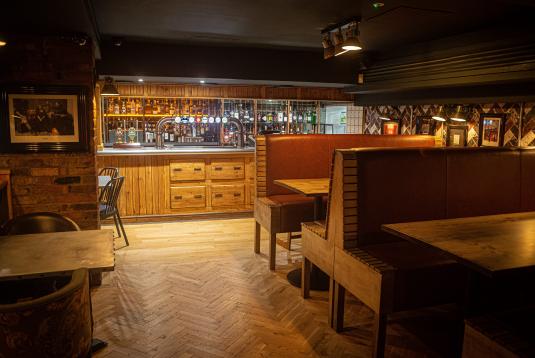 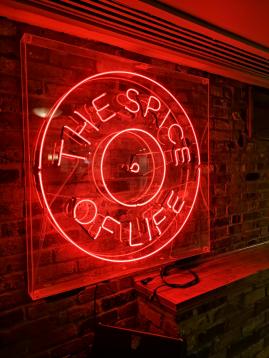 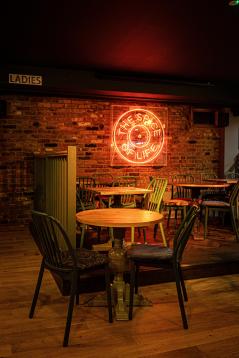 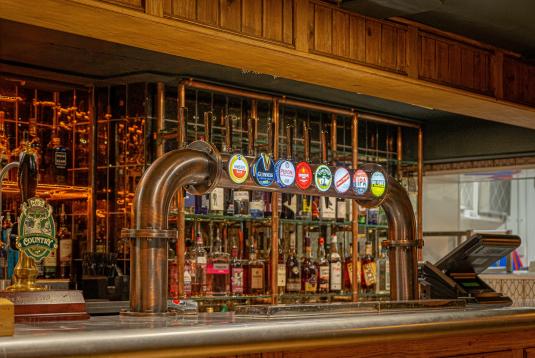 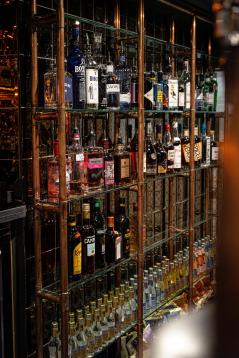 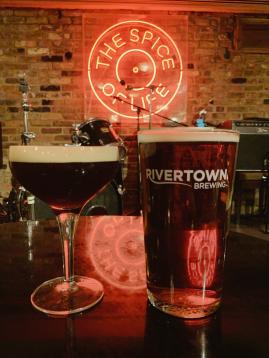 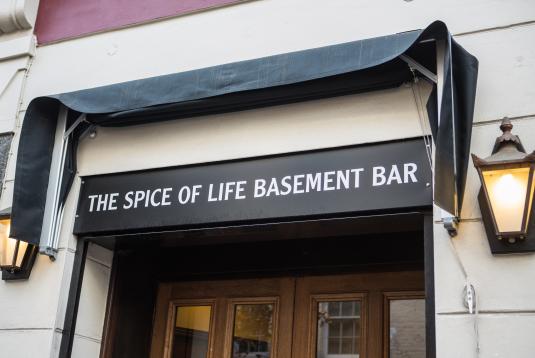 from £1000
minimum spend / per session
Backstage Basement
75
100
The Backstage basement is available for hire weekdays until 5PM and Thursday evenings. Hire is possible outside of these times with sufficient notice. Please get in touch if you have a specific date in mind. Our space is perfect for small corporate use, bespoke events, as well as rehearsal and showcase space. We welcome film and music video shoots...
See details and prices

About The Spice of Life - Soho

It is thought that there has been a tavern on the site of The Spice of Life since around 1750, although its present incarnation was built in 1898.

It was known then as The Cantons, and this name can still be seen in the building's stonework as well as on the flags held by the rooftop gargoyles overlooking Cambridge Circus.

The tavern underwent a few name changes over the next 80 years, becoming The George and 13 Cantons, The Scots Hoose, and then finally The Spice of Life in 1986, when McMullen (the Hertford Brewers) became the owners. The Spice of Life is apparently a reference to a line in the William Cowper poem ‘Task' …variety's the very spice of life / that gave it all it's flavour…”.

As well as being a listed building, The Spice of Life also has an esteemed musical heritage.

In the 1960's and 1970's The Scots Hoose (as it was called then) was a popular venue for folk musicians, and saw many great acts of the time, such as Bob Dylan, Paul Simon, Cat Stevens, Bert Jansch, The Strawbs and Sandy Denny performing here.

Then in the heyday of punk in the late 70's The Spice of Life became a regular haunt for many punk musicians and followers, including The Sex Pistols.

In the late 90's a thriving Jazz Club started up at The Spice, and has attracted many top acts, such as Jamie Cullum, Soweto Kinch, Darius Brubeck & Daryl Sherman.

The Spice of Life - Soho is popular for 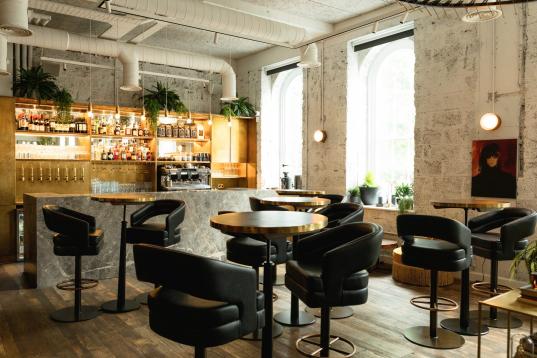 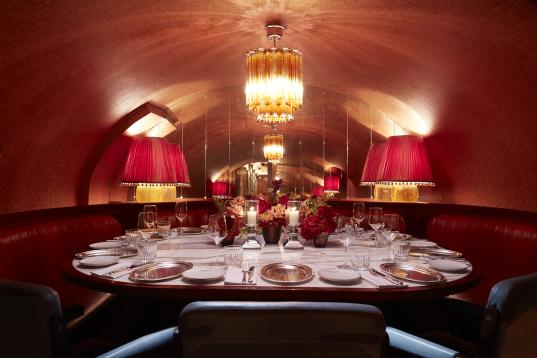 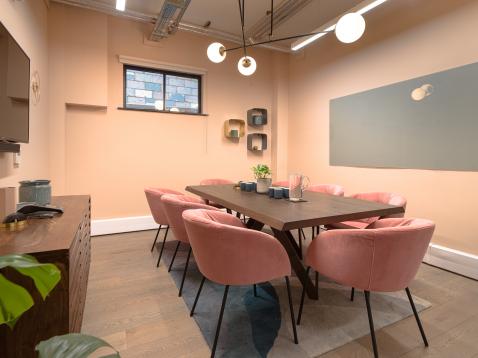 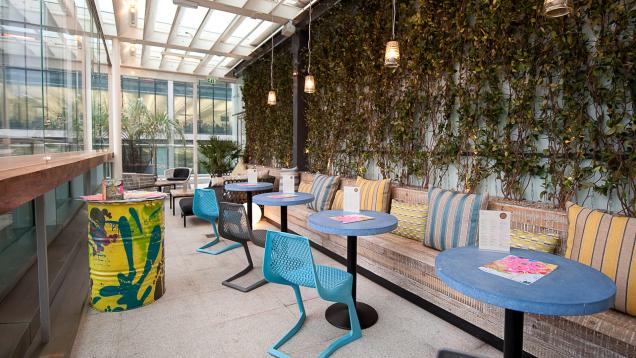 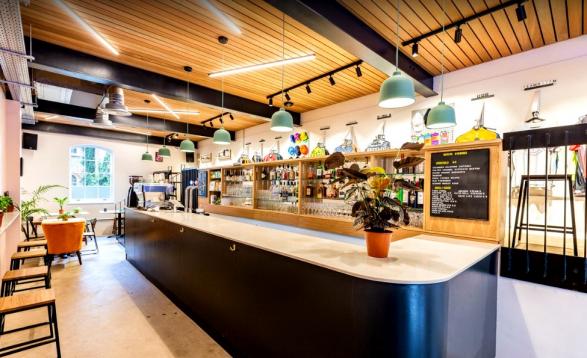 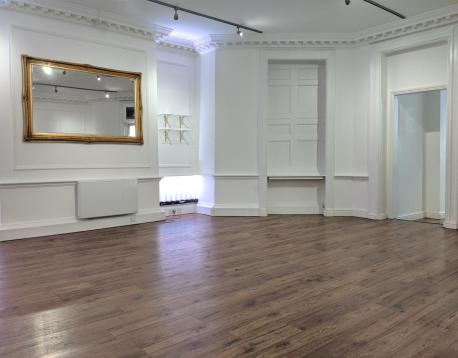 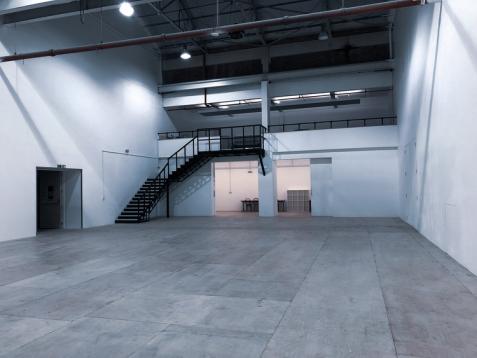 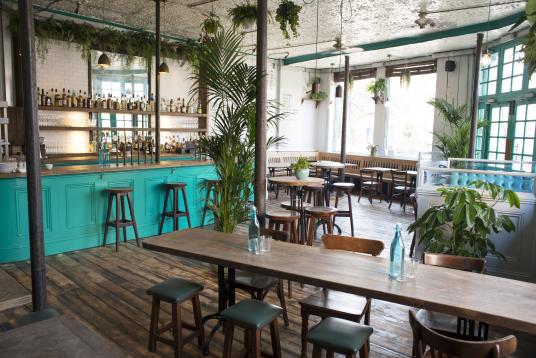 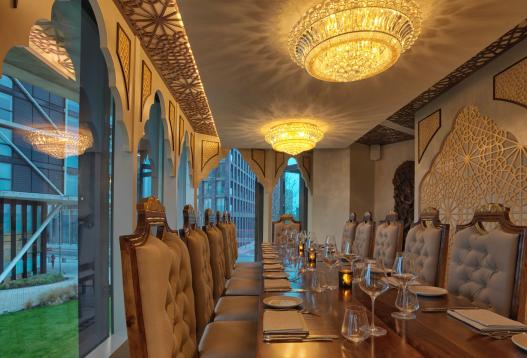