The innovative construction was one of the first in the world to be made using reinforced concrete, in fact some people thought it would prove impossible to build!

Atop each tower stand the mythical Liver Birds, designed by Carl Bernard Bartels.

Popular legend has it that while one giant bird looks out over the city to protect its people, the other bird looks out to sea at the new sailors coming in to port.

Another interesting story is that the Liver Birds face in different directions because one is male, looking inland to see if the pubs are open, whilst the other is female, looking out to sea to see if there are any handsome sailors coming up the river!

It is also often said that if one of the birds were to fly away the city of Liverpool would cease to exist.

Rooms and Event Packages for Hire at Royal Liver Building 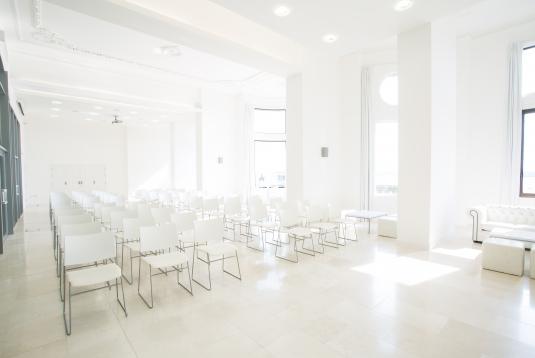 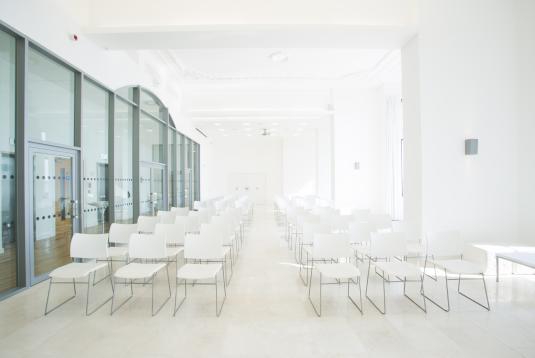 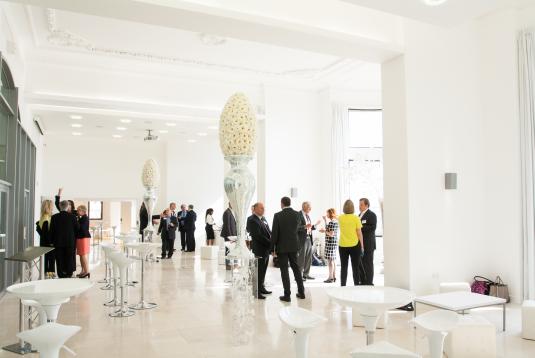 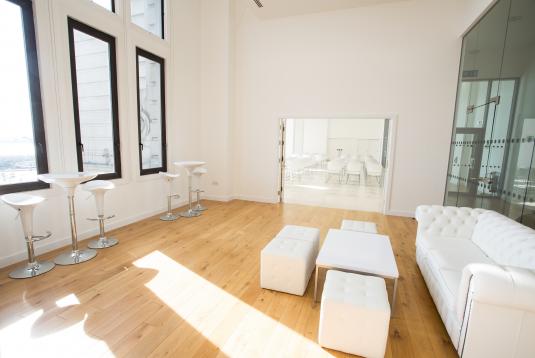 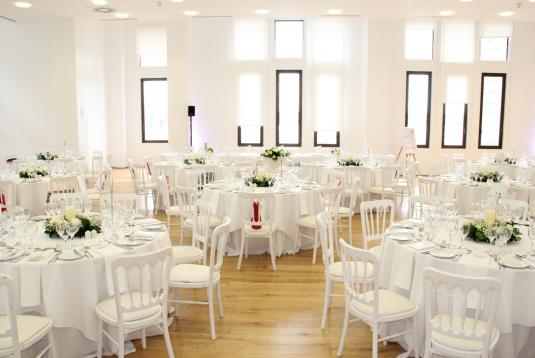 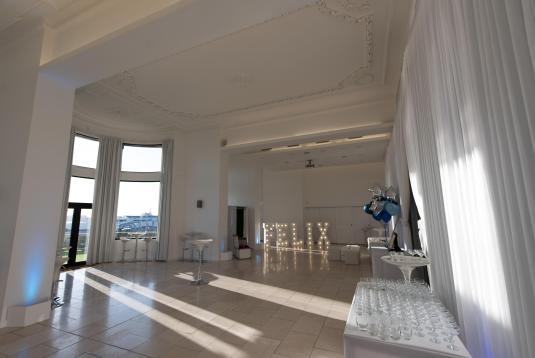 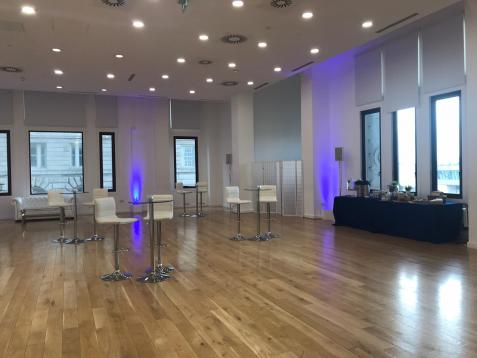 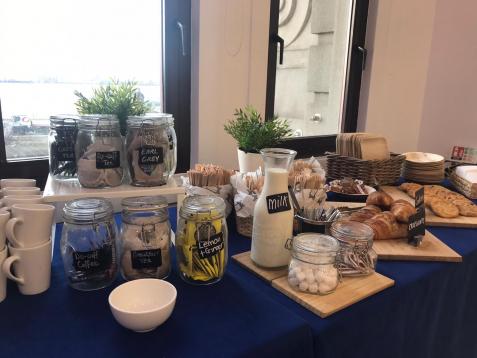 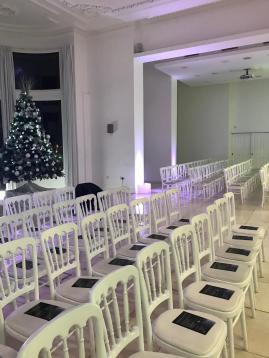 An iconic address in the heart of Liverpool, the Liver Building is one venue which needs no introduction.

The Liver Building’s extraordinary first floor event space is perfectly suited to special occasions, whether you’re looking for the ultimate corporate event space or want to impress with a private event like no other. The Venue has two main rooms interlinking with sliding doors. Creating the perfect Venue for small or large events.

Benefitting from panoramic views over the Mersey, the venue offers the ideal setting for entertaining. Raise a toast against the backdrop of the bright lights of Liverpool as you unwind in this unique setting.

The flexible event space lends itself perfectly to a wide range of events, from parties, dinners, conferences and product launches to fashion shows and photo shoots.

The Venue is also licensed for civil wedding and partnership ceremonies.

Royal Liver Building is popular for:

Find a similar venue in Liverpool

Just type what you are looking for and click search