In the heart of Mayfair surrounded by luxury fashion houses you will find our beautiful pub with a fantastic private cellar bar, the perfect space for parties and celebrations as well as business meetings.

Send me a message through Tagvenue for a bespoke quote that's right for your event.
Mentioning your budget will help me propose the best option for your needs.

If you're a big cocktail drinker there isn't much choice. Generally the venue was great, but unfortunately the bar manager on the night of my party was incredibly unprofessional and rude. I had invited 60 guests, due to COVID quite a few people had to drop out. This meant there was 45 guests only. It was very clear that the male bar manager felt I could be pushed around as a 20 year old woman. At 22:30pm he came up to me in front of a large group of people, complaining about the lack of people and commented that we wouldn't reach the minimum spend - which we did. He suggested that he wanted to shut the party down early and he didn't want to keep his staff there. I found this pretty outrageous - unfortunately there was a drop out rate (out of my control) however my guests & I did meet the minimum spend. The bar manager was condensing and completely ruined my night by making me incredibly anxious that he would shut the event down and that we wouldn't meet our minimum spend. It got so bad that my older sister had to speak to him as well as a few of my friends, of which he complained to me. My parents had joined myself and my guests for some drinks at the beginning. As soon as they left there was an obvious shift, that I imagine was down to me being a young woman. As a paying customer, who has worked in hospitality for many years and has been around the block a few times, I didn't expect to be insulted and belittled by the bar manager but unfortunately that was my experience. I really would not recommend this venue. This was my 21st birthday which was completely trashed by the bar manager and I wouldn't wish that experience on others.

What a brilliant venue. I can’t thank the Kings Head enough for helping make my 50th birthday party wonderful. Right from the actual booking, answering my many questions by email in the lead up to the party and looking after us really well on the night. I definitely recommend the Cellar Bar as a place to hold a private party. We were able to play our own music at a decent volume and everyone really enjoyed themselves and loved the venue. Thanks to all the staff for your hard work.

We had a 60 ppl private event and it was fantastic! Matija, Genci and their team did an amazing job. The cellar bar was great, food was yummy and the bar staff did an awesome job with drinks! Our guests had the best time and we would definitely book here again! Highly recommended!

The King's Head Pub is a #Supervenue

#Supervenue program is based on our customers' feedback and highlights venues that are most dedicated to providing outstanding hospitality, customer service and event experience. Read more
Customers rated communication with this venue and their event experience as Superb
Response time: within a day
Response rate: 91%

About The King's Head Pub

Having a long and distinguished history, The King’s Head stands on land formerly owned by the Duke of Albemarle. It has undergone several name changes since 1710 but is now back with its original name thought to be credited to King Charles II. Some, however, believe it is named after King George II, so we depicted both on our pub’s sign.

Other spaces and event packages at this venue 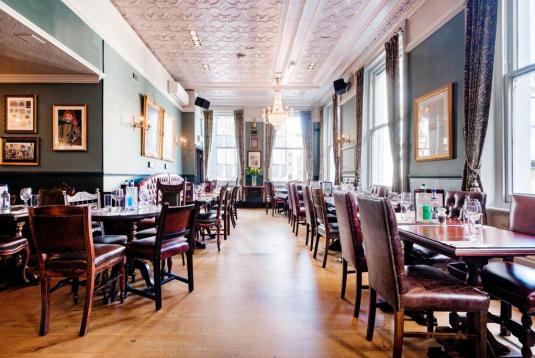 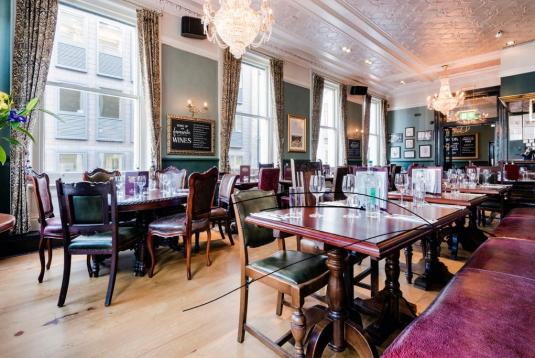 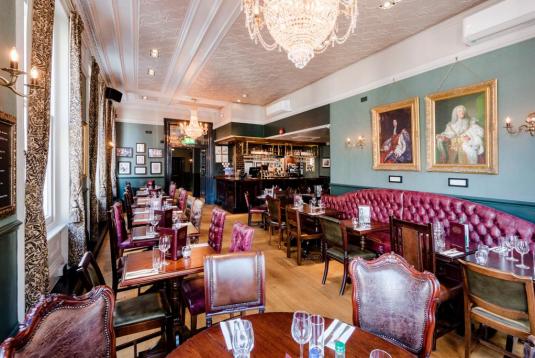 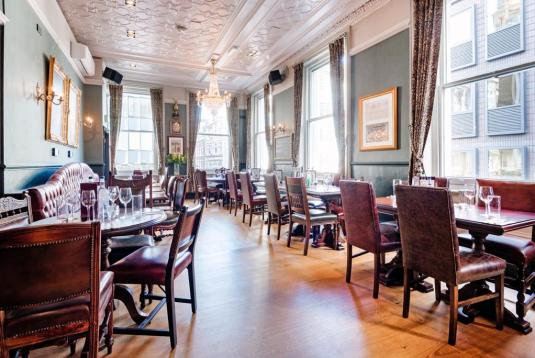 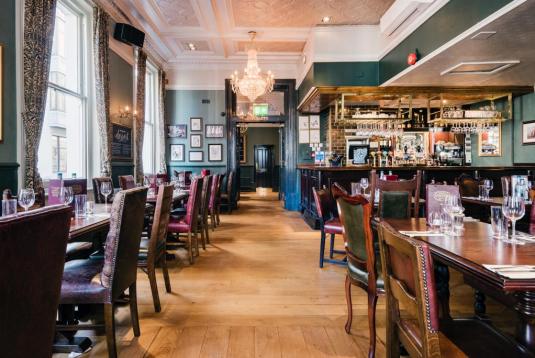 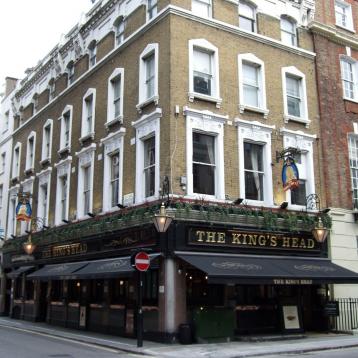 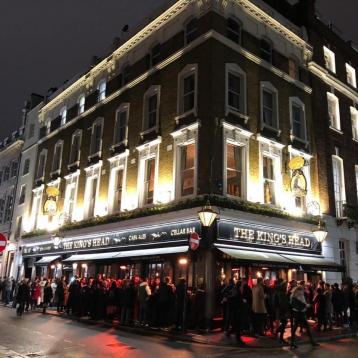 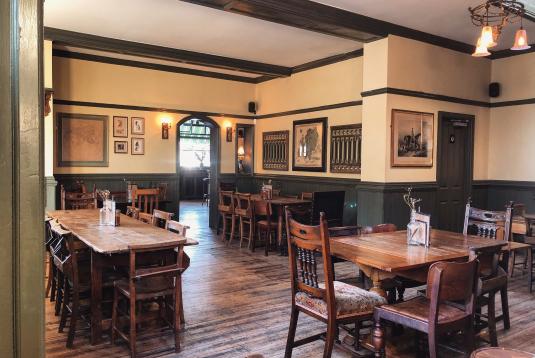 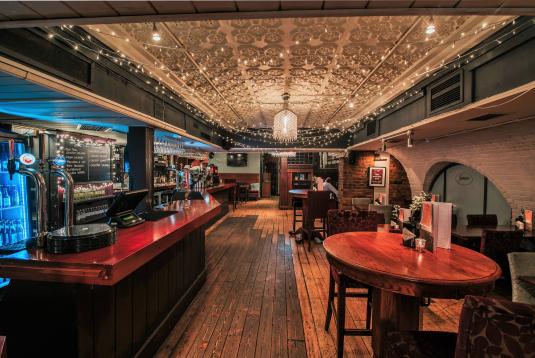 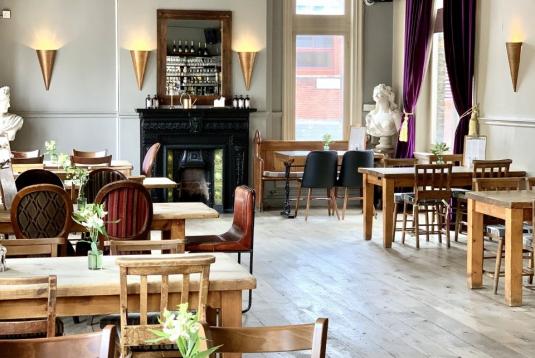 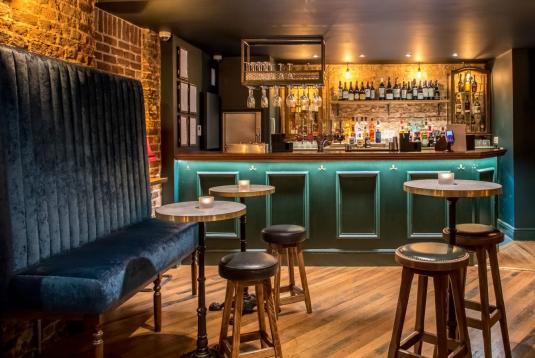 from £250
minimum spend / per session 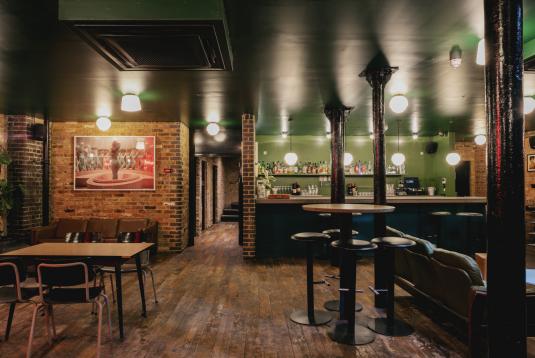 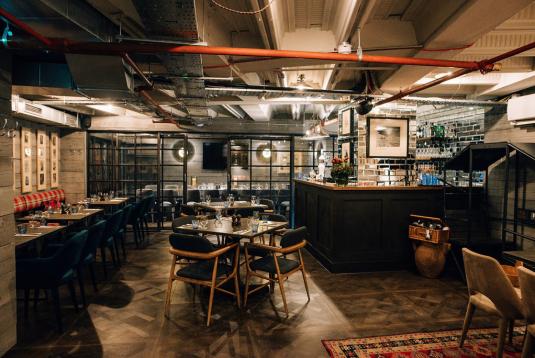 from £200
minimum spend / per afternoon 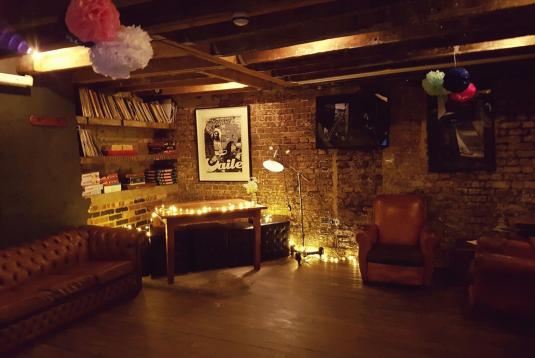 from £300
minimum spend / per session 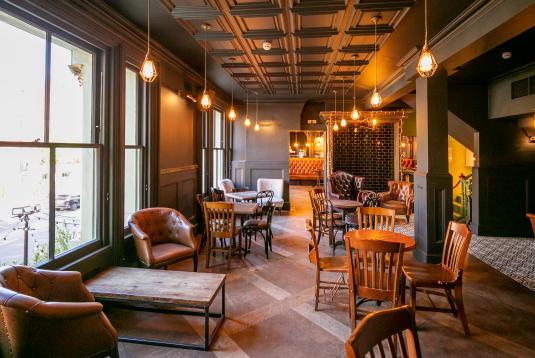 from £350
minimum spend / per afternoon