Rules of the space

We do not permit food or hot drinks in the studios. Bottled water only please.

Two minute walk from either Camden Town or Mornington Crescent tube stations. Serviced by a gazillion bus routes too.

Costa, Starbucks, Pret and every other imaginable coffee shop in agonisingly close proximity.

Off peak times are Monday to Thursday 10am to 5pm. Peak time prices is the rest! We are open seven days a week 10am to 10pm.

We CAN open earlier and close later on special request. Please email us to ask!

We're basically really nice people so just talk to us about what you need!

The space and sound quality

One of the staff members was helpful and friendly. The location is good.

There was terrible soundproofing. On both occasions when I booked the studio, the studio shaked with the repetitive impact of people jumping, dancing, and noise of a sound system working in the studio above (apparently an acting workshop). We quickly realised we couldn’t do anything sound sensitive but it became much worse than that with the the serious shaking of the ceiling with the actions of the class above us. It was so bad it interrupted everything we did to the point we genuinely wondered over the structure of the ceiling and whether it had been reinforced. When I spoke to a staff member about it, she said that the office manager already knew about it- so basically they didn’t care and continue to rent the studio regardless of the fact its a terrible space to work in. So here’s my warning... it’s the office studio by the way, the others might be better.

Friendly & efficient staff The range of studios available Cleanliness Location The people we work with and audition always say what a great find.

That the loos on the ground floor are through a studio which is often occupied or right at the top of the building. Sharing the waiting room with sweaty students eating their lunch.

There is loud music or noises coming from all the other studios (or at least many!). This is a nightmare experience as I have booked for 8 weeks. You can also constantly hear the door bell from each student coming in. You can also, on the top of the loud noises, the cracking ceiling each time someone on the studio upstairs walks.

Academy Building is a #Supervenue

#Supervenue program is based on our customers' feedback and highlights venues that are most dedicated to providing outstanding hospitality, customer service and event experience. Learn more
Customers rated communication with this venue and their event experience as Superb
Response time: within a day
Response rate: 100%

Available to hire from as little as £11/hour.

Prices are fully inclusive with no hidden extras.

For those of you running classes and courses, we don't charge entry to your students or guests either!

Floors are suitable for all types of dance and what you get up to is your business. We're just here to support your creative expression!

Other spaces and event packages at this venue 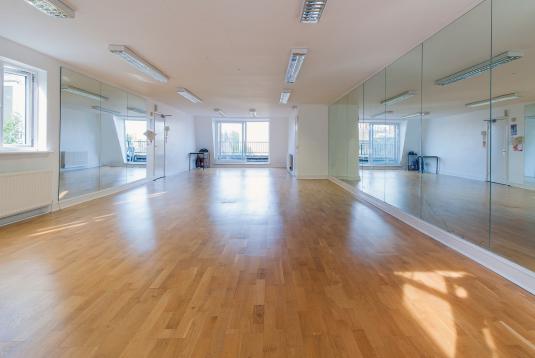 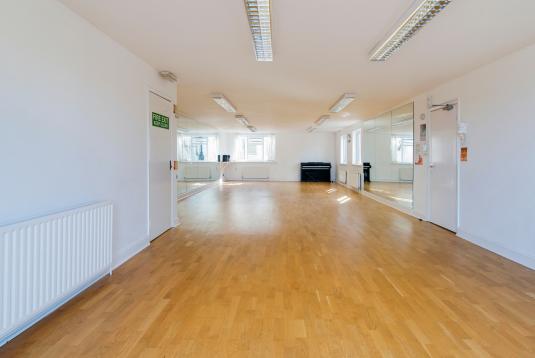 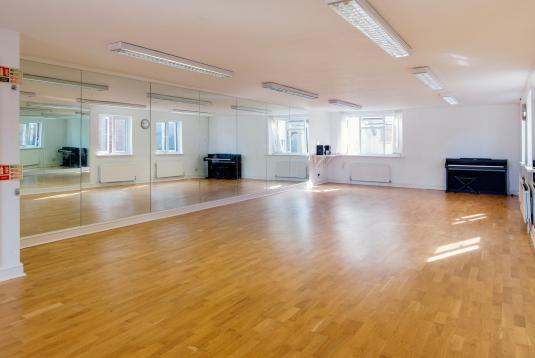 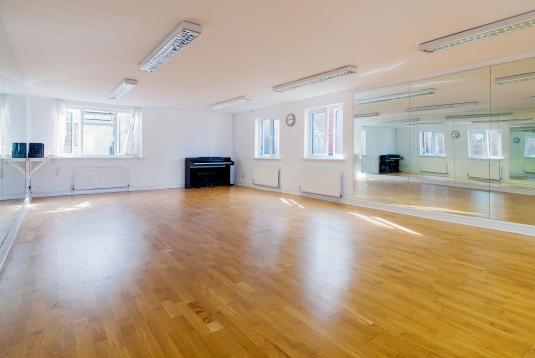 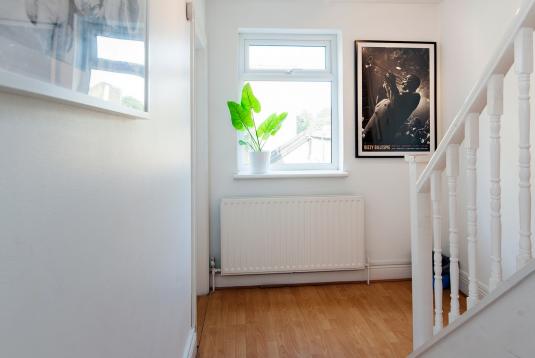 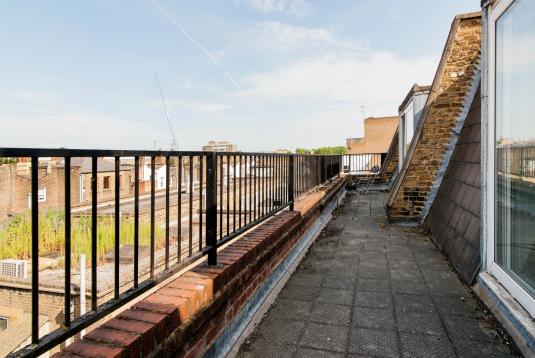 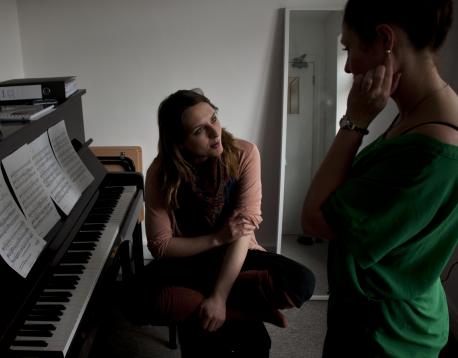 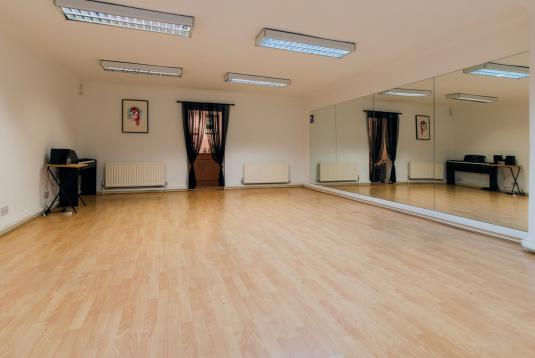 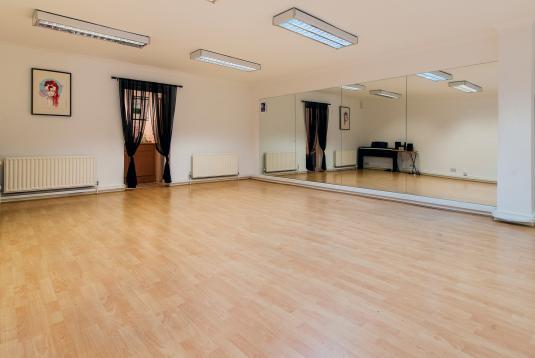 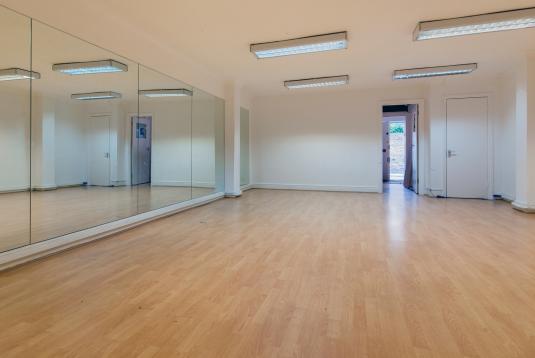 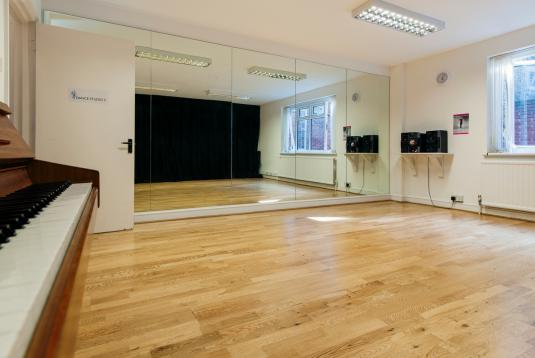 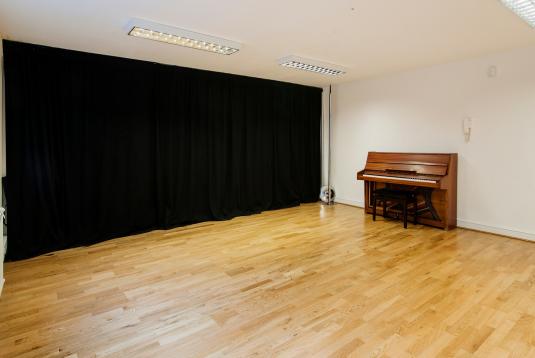 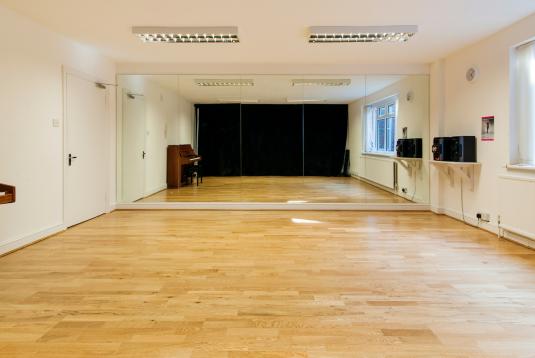 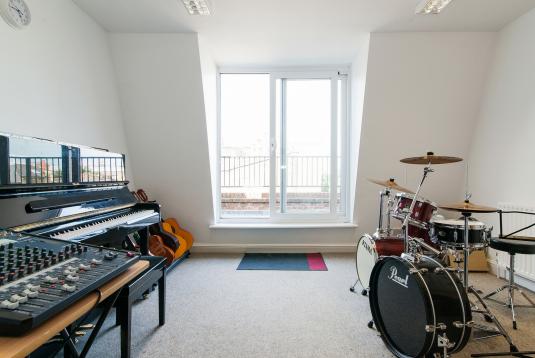 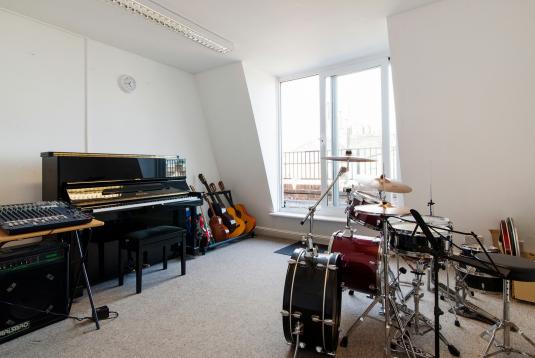 Studio A, B and C