Spaces for hire at The Loco Klub 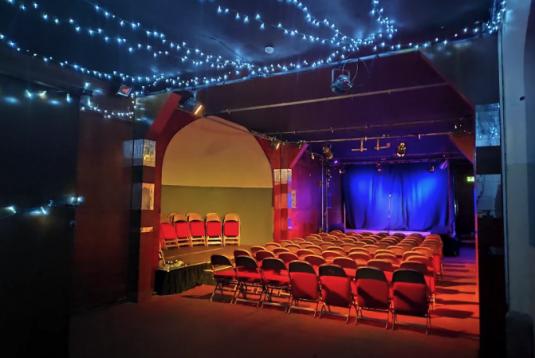 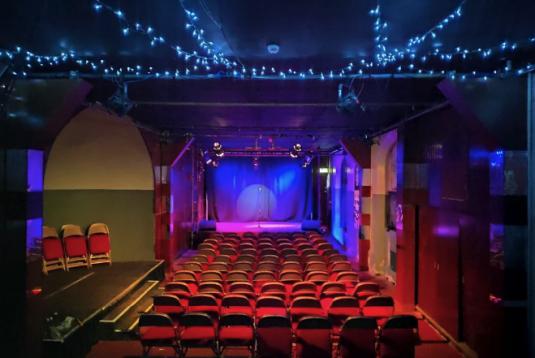 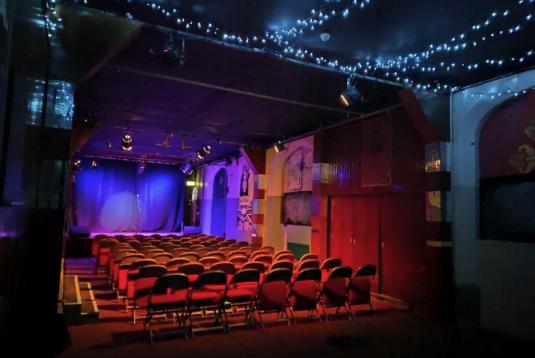 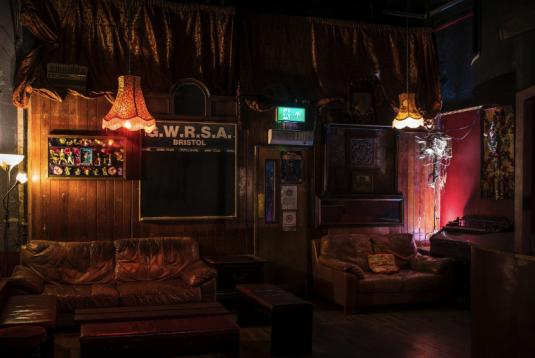 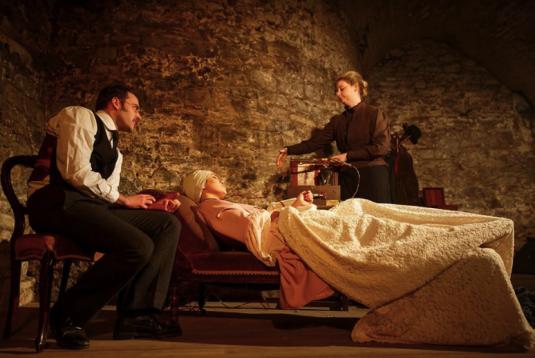 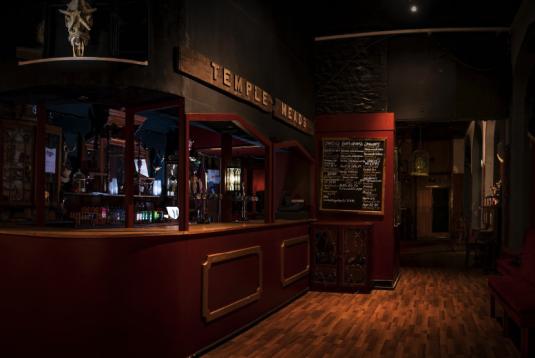 from £450
hire fee / per session
Social Club
200
100
The Social Club is a 200 capacity space that is available for theatre, parties, screenings and corporate events.
See details and prices 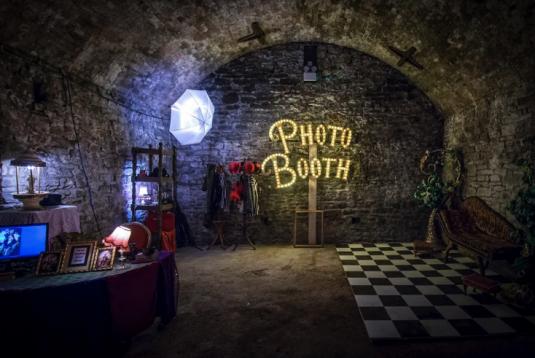 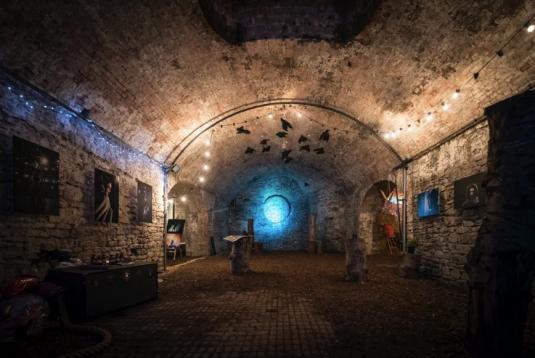 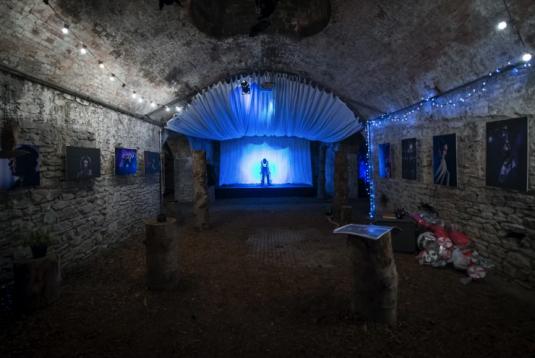 from £450
hire fee / per session
Ash Pits
340
340
The Ash Pits are a 340 capacity space that is available for theatre, parties, screenings, club nights, dining and corporate events.
See details and prices

About The Loco Klub

The Loco Klub is a new and exciting underground Arts venue opening in the Bristol enterprise zone beneath the passenger shed in Temple Meads. The project is a creative collaboration between The Invisible Circus and Artspace Lifespace who as sister companies brought you such groundbreaking projects as The Island and Pro-cathedral.

The venue is rising from the ashes of the old railway social club that formerly stood on the site and as well as boasting a series of fabulous performance spaces in the former social club bar rooms also holds a hidden treasure, a series of Brunel built railway arches hidden behind the flock wallpaper and wooden panels of the social club, the former ash pits of the original station above these underground caverns are a unique and jaw-dropping performance space unlike anything else in the city.

The Loco Klub is popular for 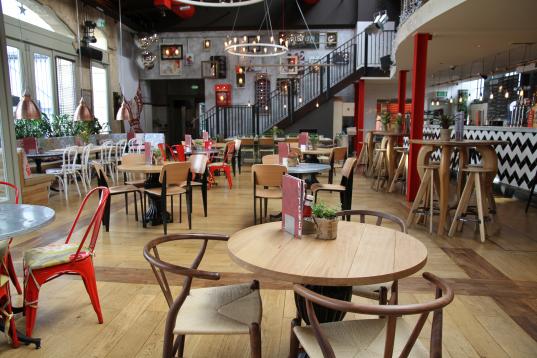 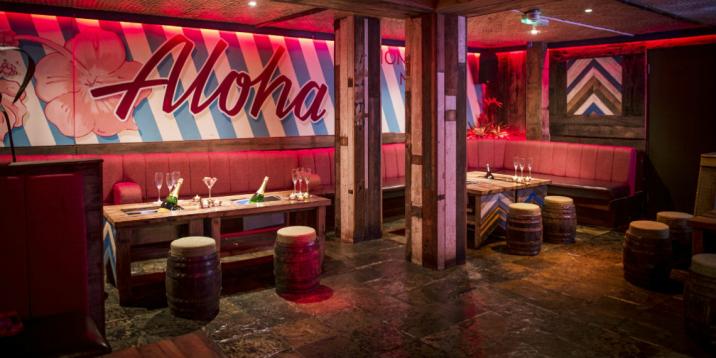 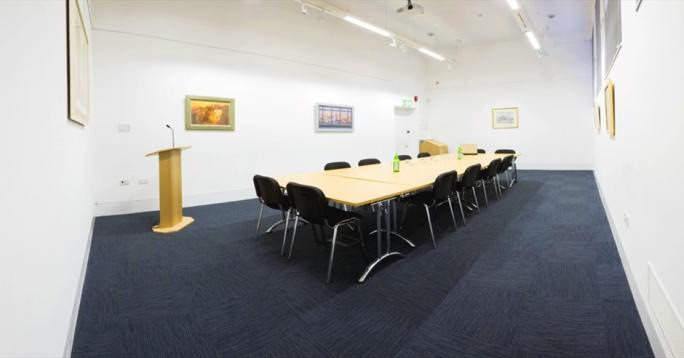 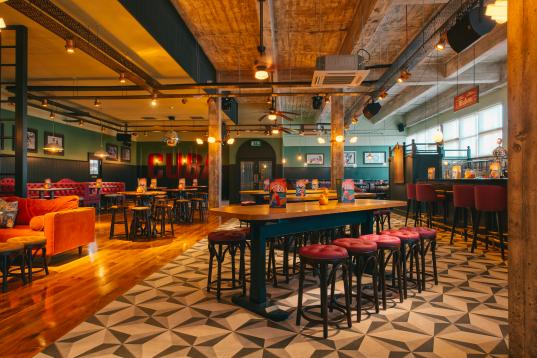 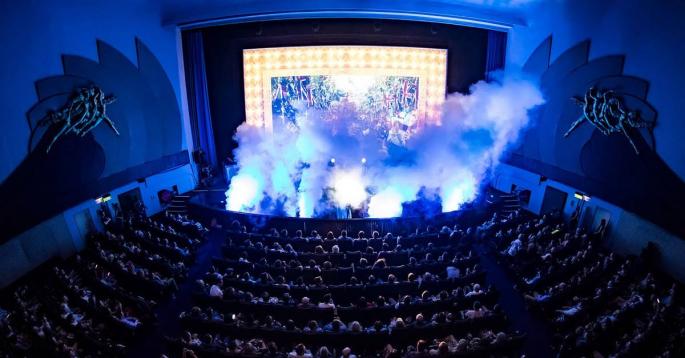 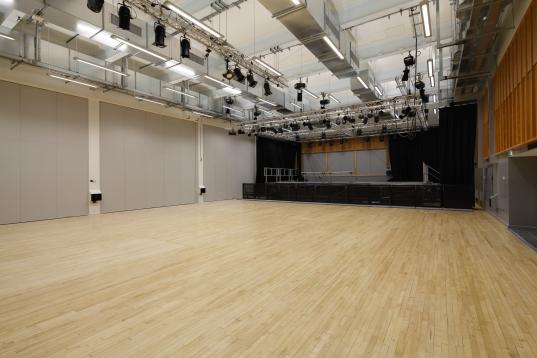 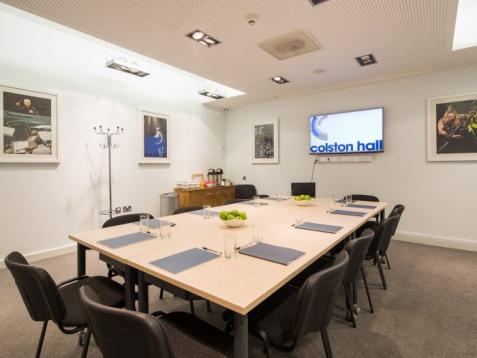 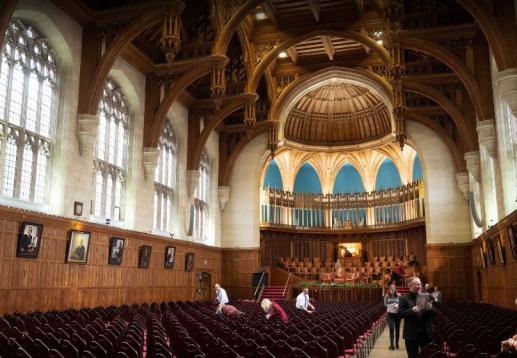 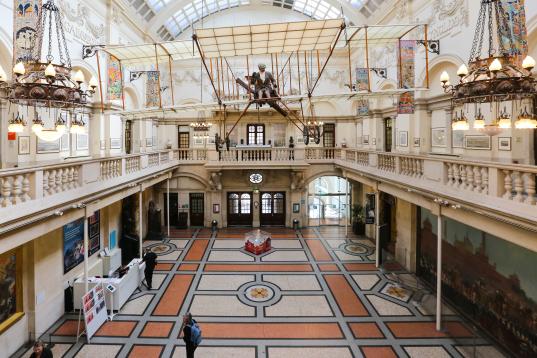 Find a similar venue in Bristol