Want to throw a leaving party that’s truly memorable? Whether you’re saying bon voyage, good luck or goodbye, hosting a special send-off to show someone just how much they’ll be missed is a touching gesture they’ll really appreciate. Or perhaps you’re planning to host your own goodbye party – what better way to start your journey to a brand new place?

Decide is whether it’s going to be a surprise party

When organizing a leaving do, the first thing you’ll need to decide is whether it’s going to be a surprise party. If you want to go down that route, work with the guest of honour’s partner or close friends to ensure their schedule meshes with the planned party time, and make sure everyone you invite knows the party is a secret. It’s also a good idea to arrange for someone to accompany the guest of honour to the party so you’ll know what time they’ll be arriving.

Hold a party close to the date of departure, but not too close

When it comes to the guest list, your guest of honour’s Facebook or Twitter contacts are a great place to start. As a general rule, leaving parties should be held as close as possible to the date of departure, but not so close as to create a problem for the person leaving. 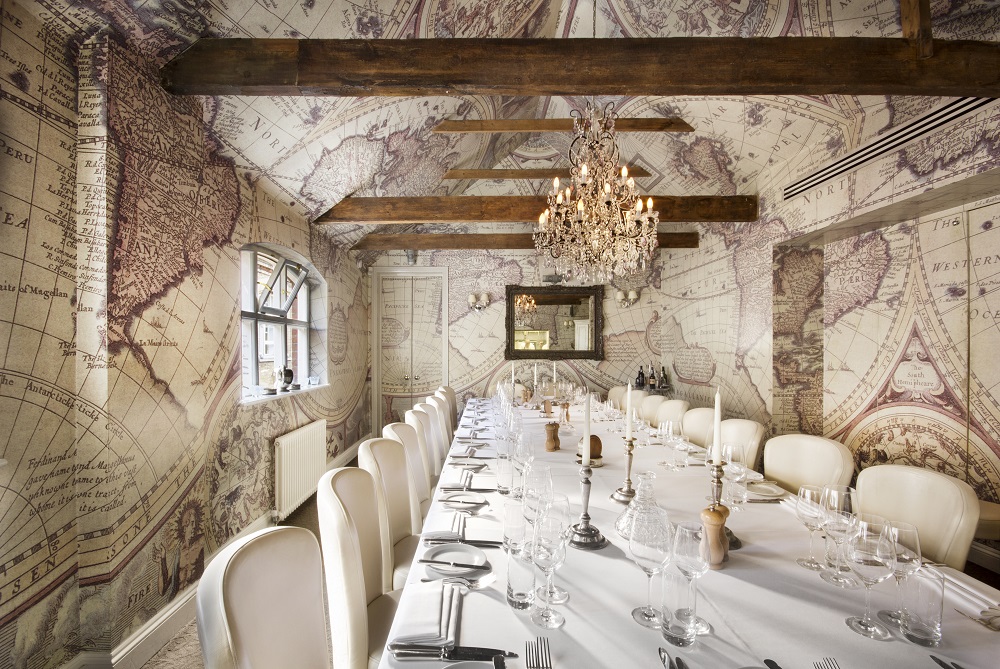 Why not throw a themed leaving party?

Feel free to get creative when it comes to choosing a theme for your leaving party – popular ideas include ‘bon voyage’, ‘The Amazing Race’ and ‘come as your future self’.

Hire the right space for a leaving party

When hiring a space for your event, make sure it can easily accommodate the number of guests you plan to invite. You might like to kick the party off with a cocktail or drinks reception – pre-arrange a bar tab so ordering drinks is quick and easy. From chic cocktail emporiums to cooler-than-cool hipster joints, London has one of the best drinking scenes in the world, which means you’ll have plenty of great venues to choose from.

Share plates are an obvious choice when it comes to catering for a leaving party. Canapés, party boards and platters are perfect for tasty, informal dining.

No going away party is complete without speeches

Prepare to tear up or get a little emotional because saying goodbye is never easy. But, in the end, showing someone just how much they’ll be missed as they embark on a new chapter is a really special way to say farewell and wish them the best of luck for their future endeavours.

Organising a party and looking for a venue that would suit your needs? We’ve got you covered! Check out our free venue finding platform, Tagvenue.com. 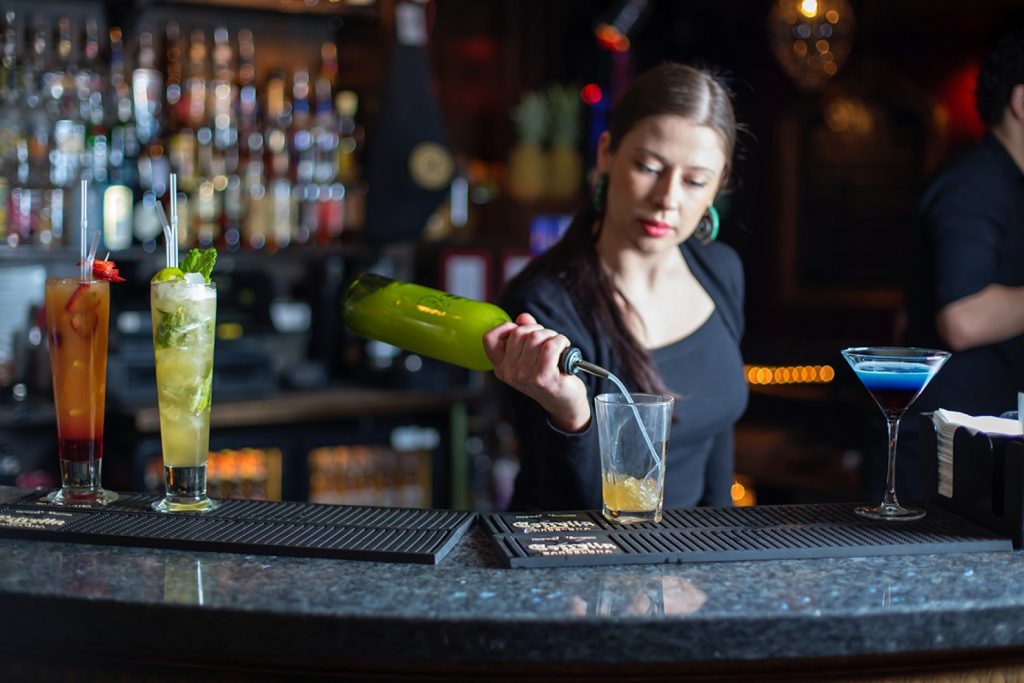 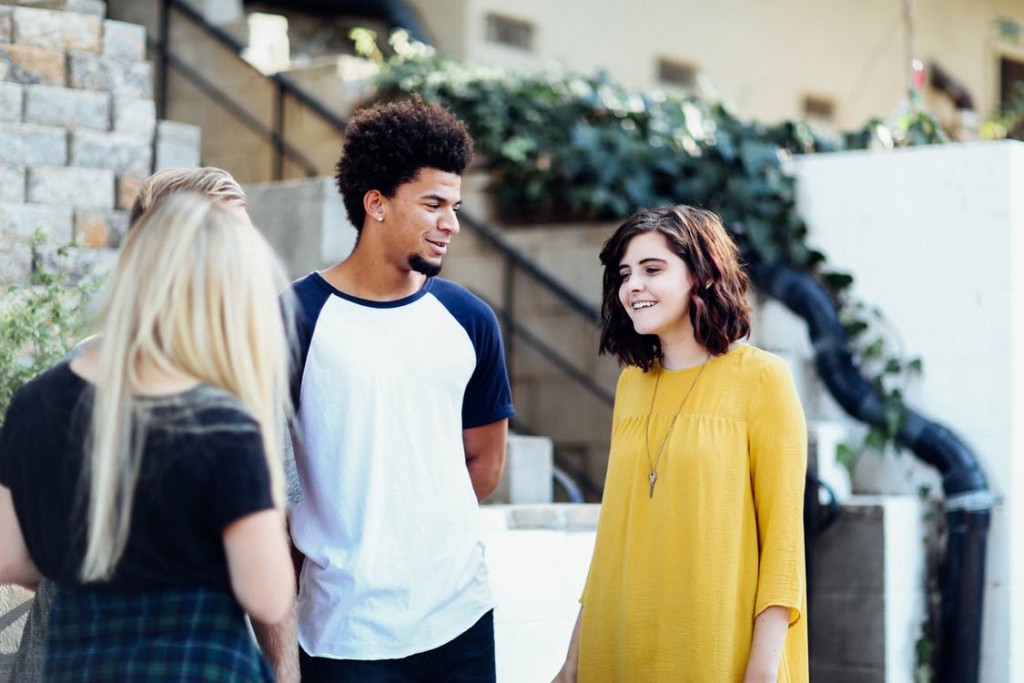 3 ways to socialise for shy people 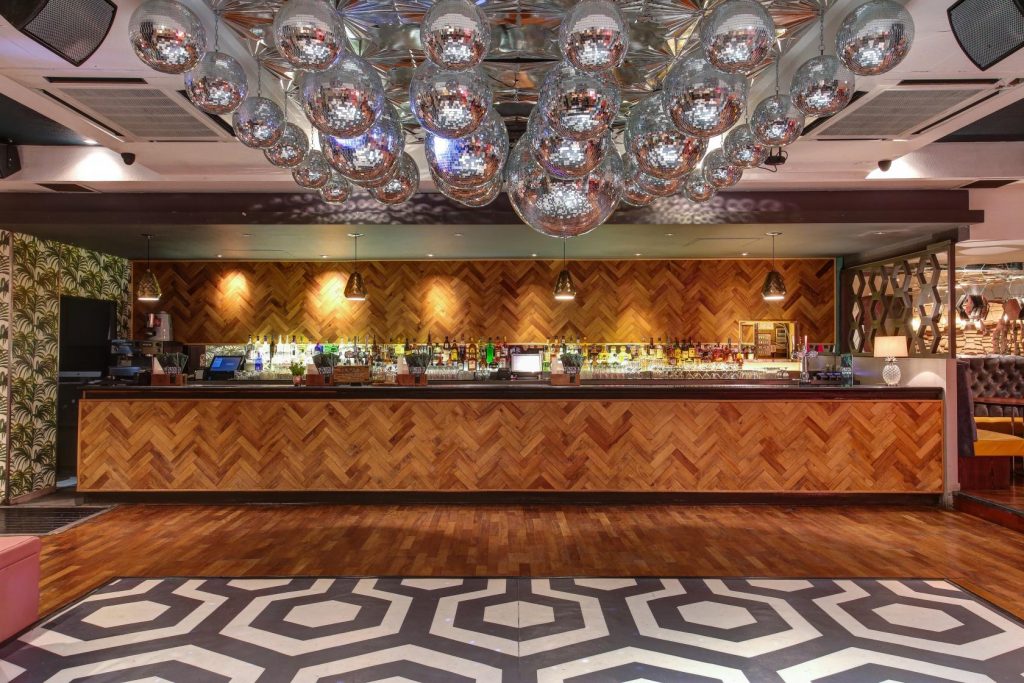 How Much Does it Cost to Rent a Venue for A Party? 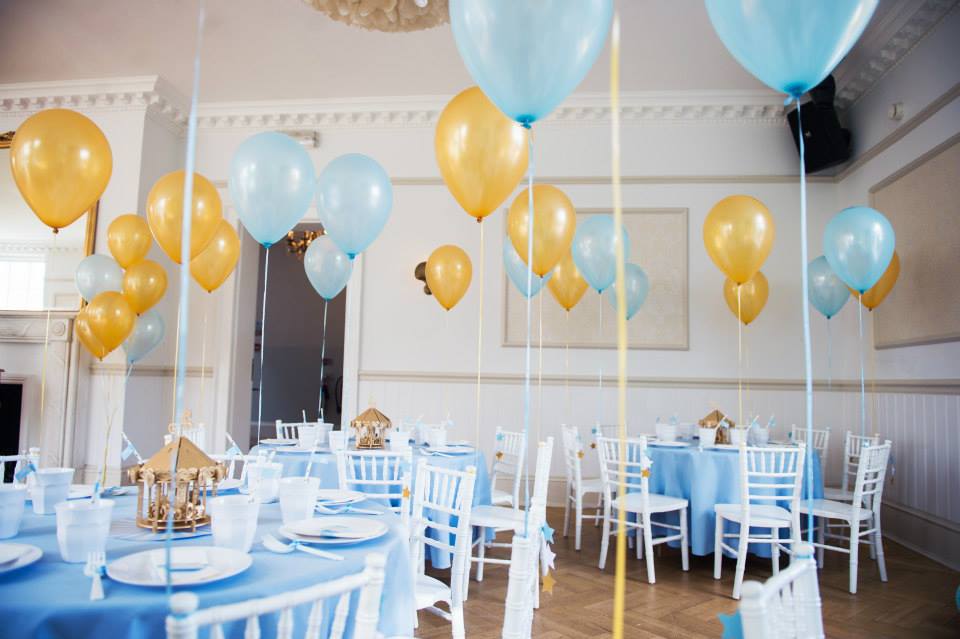 Party planning checklist: A step-by-step guide to putting on an awesome event

Christian Schramm 18/04/2017
Planning a party but don’t know where to start? Take the guesswork out…
Read More 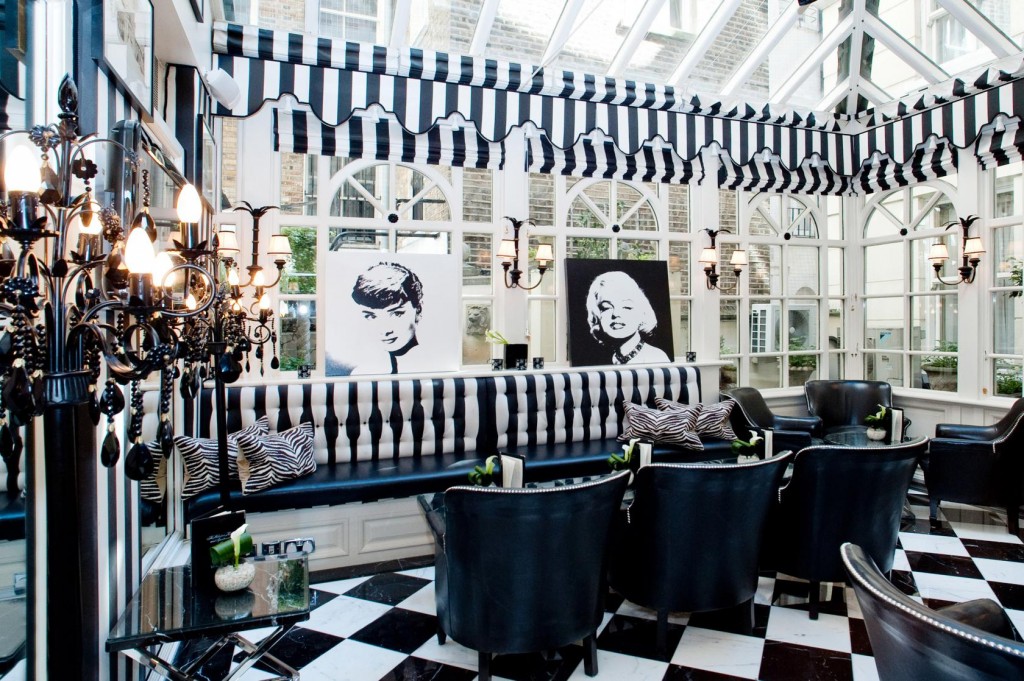