The story of Hard Rock Cafe all started with two Americans in 1970s London. Back then, rock music was everywhere, with outrageously dressed musicians like David Bowie inspiring the decade’s cutting-edge fashion. But hamburgers, well, they were another story.

In 1971, when Peter Morton and Isaac Tigrett decided to open an American-style diner on Old Park Lane, there were plenty of doubters – including the landlord, who was only willing to give the shaggy-haired founders a short-term lease. But Hard Rock Cafe quickly took off, tapping into the local zeitgeist and becoming the first cafe where the classes mingled. 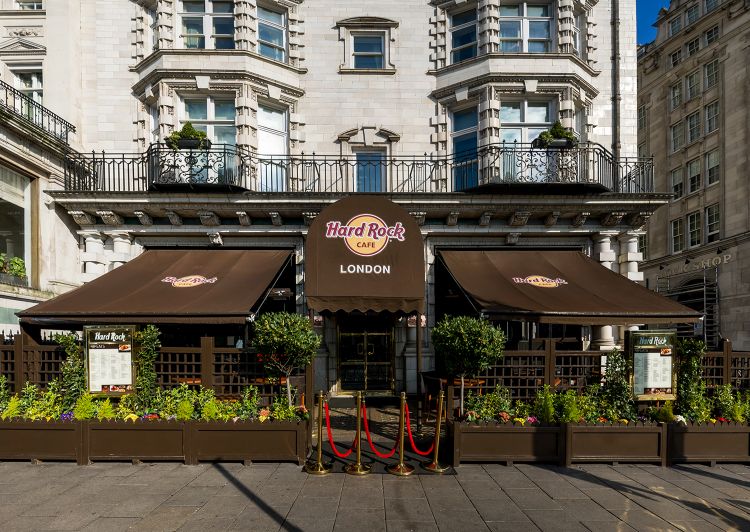 From day one, Hard Rock Cafe has served up authentic American dishes with a Southern flair that reflects the Tennessee roots of co-founder Isaac Tigrett. Comfort-food classics are and always will be Hard Rock’s gig, with favourites including fall-off-the-bone hickory-smoked ribs, signature jumbo wings and their legendary half-pound burgers.

A celebration of all things rock ‘n’ roll

Hard Rock Cafe has been a London ambassador of rock for more than 40 years. Its world-famous memorabilia collection was born when rock ‘n’ roll superstar Eric Clapton asked the owners to hang one of his guitars over his favourite spot in the restaurant. A week later, Pete Townshend of The Who famously sent a guitar over with the note, ‘Mine’s as good as his! Love, Pete.’ 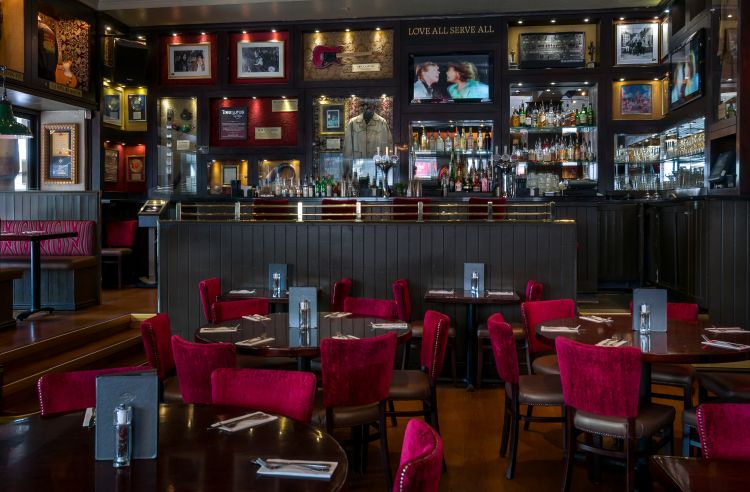 Today the restaurant’s celebration of all things rock ‘n’ roll continues. The Vault, which was once used to protect the Queen’s coffers, is London’s only rock museum. Tucked away in an old Coutts bank, this treasure trove boasts some of the world’s most valuable pieces of music memorabilia. The Vault is the place to check out the silver suit Eric Clapton wore on the cover of Cream’s album Goodbye Cream, the bass guitar Sting played in the video for ‘After The Rain Has Fallen’, as well as Madonna’s legendary bustier from her 1990 Blonde Ambition tour. 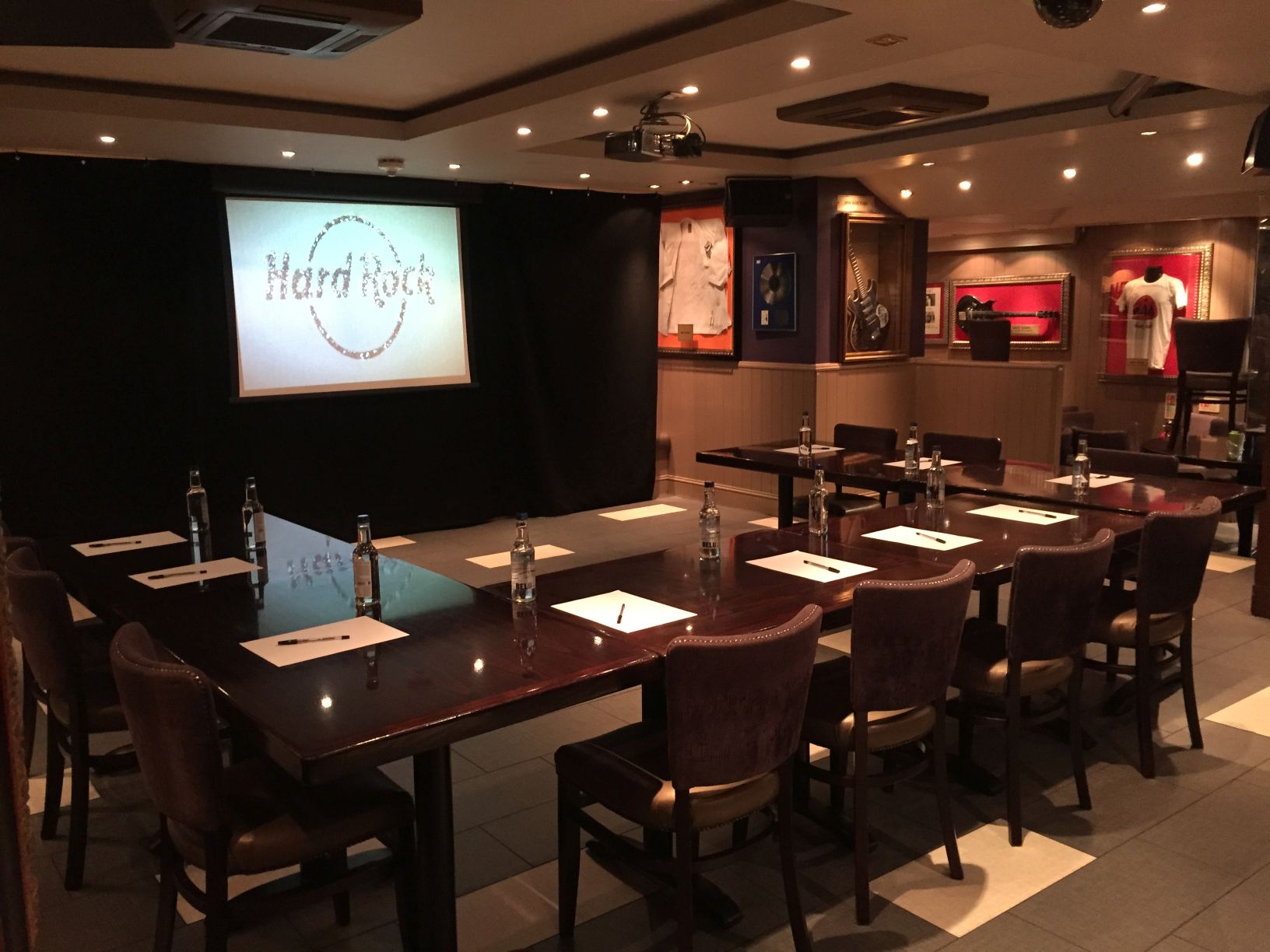 Events with an electric atmosphere

Hard Rock Cafe knows how to host an event that rocks, no matter your budget. They’re a full-service event-planning facility, providing innovative audiovisual options as well as customised catering, entertainment and merchandise services to complement your party, product launch, stag do or any other event you have planned. At Hard Rock Cafe, you can give your guests the rock star treatment with goodie-packed swag bags and event-specific VIP lanyards.

Hard Rock Cafe has multiple event spaces, including the Cafe Room (220 people standing, 110 seated) and the Back Room Bar (50 people standing, 30 seated), which features a door from the famous Apple Studios that’s signed by none other than The Beatles. 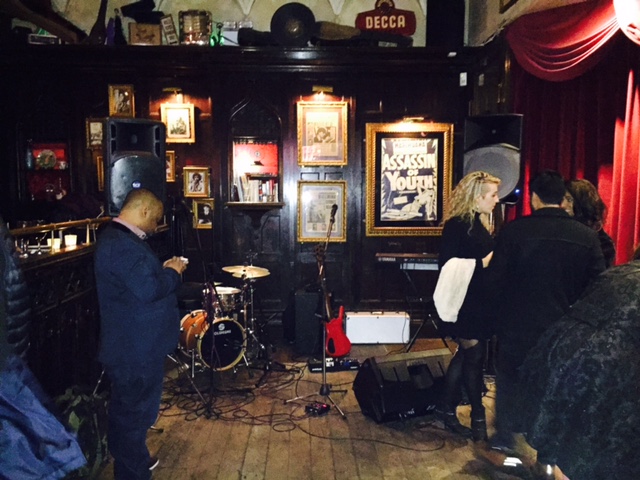 Looking for a live venue gig?

We can help you find the best London gig venues!